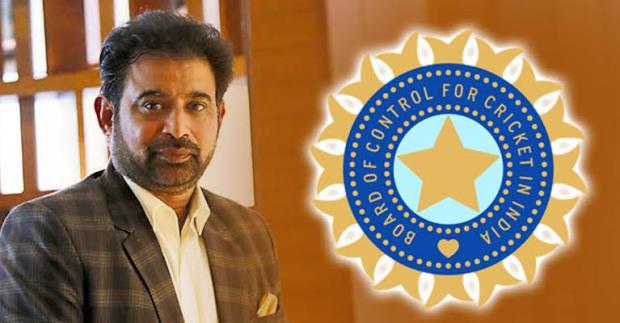 Today is Indian former cricketer Chetan Sharma's birthday. Chetan turned 56 today. Being a part of the Indian Cricket team, he played in Tests and ODI as a fast bowler. Sharma is currently the Chairman of the selection committee of the Indian Cricket team.
On his birthday let's look at some special aspects of his life:
Chetan was born on 3rd January 1966 in Ludhiana, Punjab. He was coached by Desh Prem Azad. 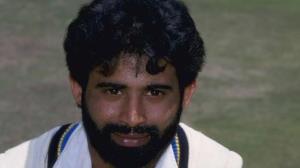 He made his first-class debut from Punjab at the age of 17 Years. He appeared as an International cricketer a year after his debut from Punjab.
Chetan was the first Indian man to take a hat-trick in the ODI world cup. This happened in 1987 in Nagpur while playing against New Zealand.
Chetan's name is registered on the Hall of Fame board at Lord's Cricket Ground for taking 5 wicket haul in his 32 over spell. He took 5 wickets for 64 runs. 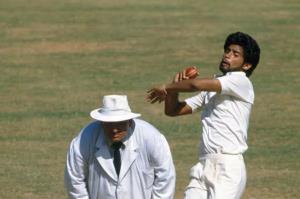 Chetan was remembered for his bowling in the Austral-Asia Cup in 1986. In a match between India- Pakistan, Pakistan needed 4 runs on the last ball and when Chetan bowled, Jawed Maindad hits a six. This was how team India lost the match. After this, many Indian fans started criticizing Chetan for his bowling. Chetan became an overnight 'Villain from a Hero'. 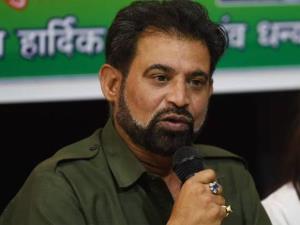 Also read: World deaf chess champion Malika fumes at Punjab govt’s failed promises, says “Cong fooled me”
After the Nehru Cup in 1989, Chetan received few opportunities for his cricket career. He played his last test match in 1989 against West Indies and Last ODI was in 1994 against the same. 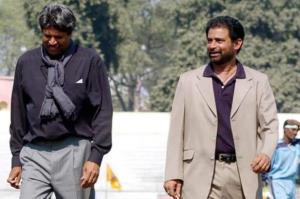