Happy Birthday Deepika Padukone: Here's the list of top 4 movies of the actress 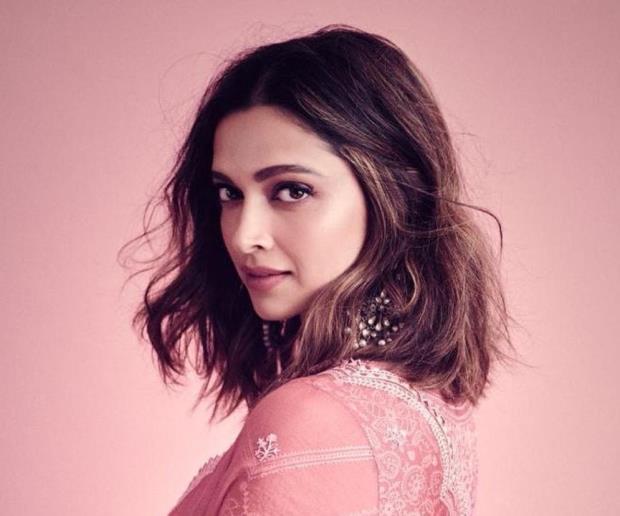 Today is Mastani Girl Deepika Padukone's birthday. The actress turned 36 years old. Deepika Padukone is one of the highest-paid Bollywood actresses. She was also featured in the lists of the nation's most popular personalities. It has been over 14 years since Deepika made her debut with Om Shanti Om and constantly giving hits to the industry.
On her birthday let's take a look at her top 4 movies in Hindi cinema:
Om Shanti Om 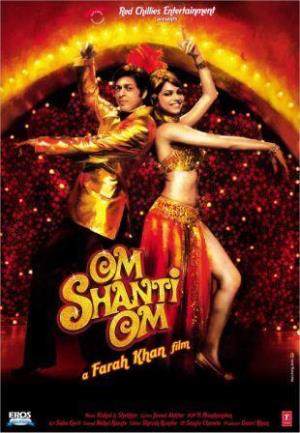 Deepika made her Bollywood Debut from the Fantasy satire film, Om Shanti Om. In the movie, Deepika starred opposite Shah Rukh Khan. For this movie, she won the Filmfare Award for Best Female Debut. In the movie Deepika played the role of a 70s actress and her lover; a producer killed her in the fire in a studio. In the movie, Shah Rukh khan had a secret crush on the actress. Both of them died in the burning fire. 30 years later, both of them reincarnated and the actress is now a struggling artist and Shah Rukh Khan, a born superstar. Both of them met by coincidence and take revenge on the villain. With this film, Deepika had made a place for herself in the hearts of the audience.
Yeh Jawaani Hai Deewani 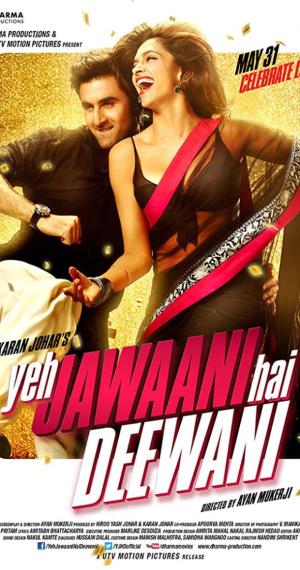 Released in 2013, Yeh Jawaani Hai Deewani is a hit movie of Deepika and Ranbir. The movie is about the story of Naina and Kabir both of them met during a trekking trip where they fall in love but couldn't express their love. They soon parted and met each other at their friend's wedding. Both of them again fall for each other and finally confess their love at the end. This was the second movie of the duo together after Bachna Ae Haseeno. This movie got 9 nominations in the 59th Filmfare Awards.
Piku

Piku was a family comedy-drama movie. In the movie, Deepika as the titular protagonist nailed the character. Piku was a Bengali character residing in Delhi with her Father played by Amitabh Bachchan. The whole story is about a road trip of Piku and her father with their driver Irrfan Khan. Deepika won her second Filmfare award for Best Actress for this movie.
Also read: Priyanka Chopra ‘Tops’ the list of ‘Most-followed Bollywood Celeb’ on Instagram

Based on the epic poem of the same name by Malik Muhammad Jayasi, Deepika played the role of Rani Padmavati, the queen from the Rajput genre. The queen was known for her beauty and Sultan Alauddin Khilji heard about her beauty and wanted to meet her. But it was not possible and to complete the desire he played many tricks but failed in the end. Deepika played a very strong character in the movie. The movie also faced some controversy from some Rajputana caste organizations; they claim that the movie portrays their queen in a bad manner. After many changes, the movie was finally released in the theaters. The movie won three Notional Film Awards and four Filmfare Awards.