Happy Birthday Dulquer Salmaan: First look as Lieutenant Ram out, Thanks producer for the ‘Birthday Gift’ 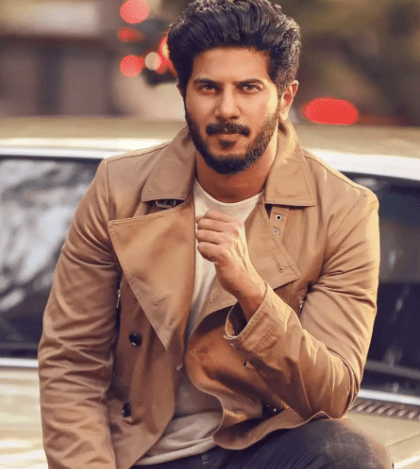 As Dulquer Salmaan turns 35, we take a look back at the life and career of the actor who,  not only had struggle for his first picture, as he is after all the son of one of India's most famous movie stars, Mammootty — but has managed to break free from his father's shadow and establish his own identity. Today, he stands tall as a star solely on his own merits and abilities.

The actor is not just well-known among Malayalam film lovers, but is a famous name at every household across the country.

On his birthday, Swapna Cinema, the film's producers, presented the first look of star Dulquer Salmaan from his untitled sequel. Dulquer Salmaan plays Lieutenant Ram in this film directed by Hanu Raghavapudi of Padi Padi Leche Manasu fame. Aside from the first look posters, the filmmakers also released a video of the actor on set, dressed in army fatigues.

In the video footage, the character is seen pondering about the woman he loves.

Also Read: Tollywood actor Sumanth to tie the knot once again with Pavithra


This is Dulquer's first cooperation with filmmaker Hanu Raghavapudi. The film is about a love story set against the backdrop of a war in the 1960s. 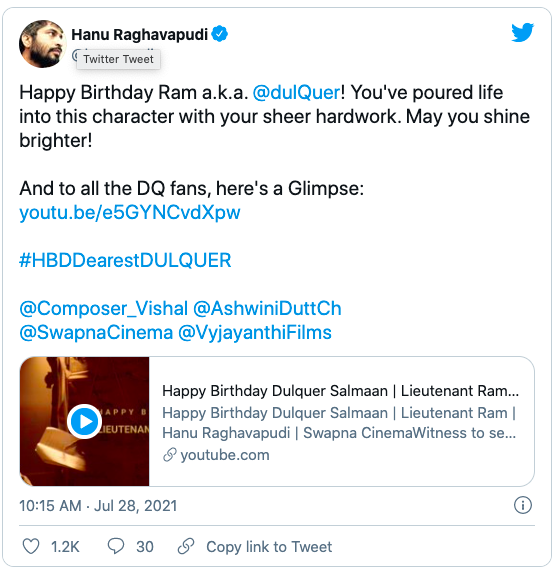 Dulquer was praised by director Hanu for putting in "sheer hard work" on the film. “Happy Birthday Ram a.k.a. @dulQuer! You’ve poured life into this character with your sheer hardwork. May you shine brighter!,” his tweet read. 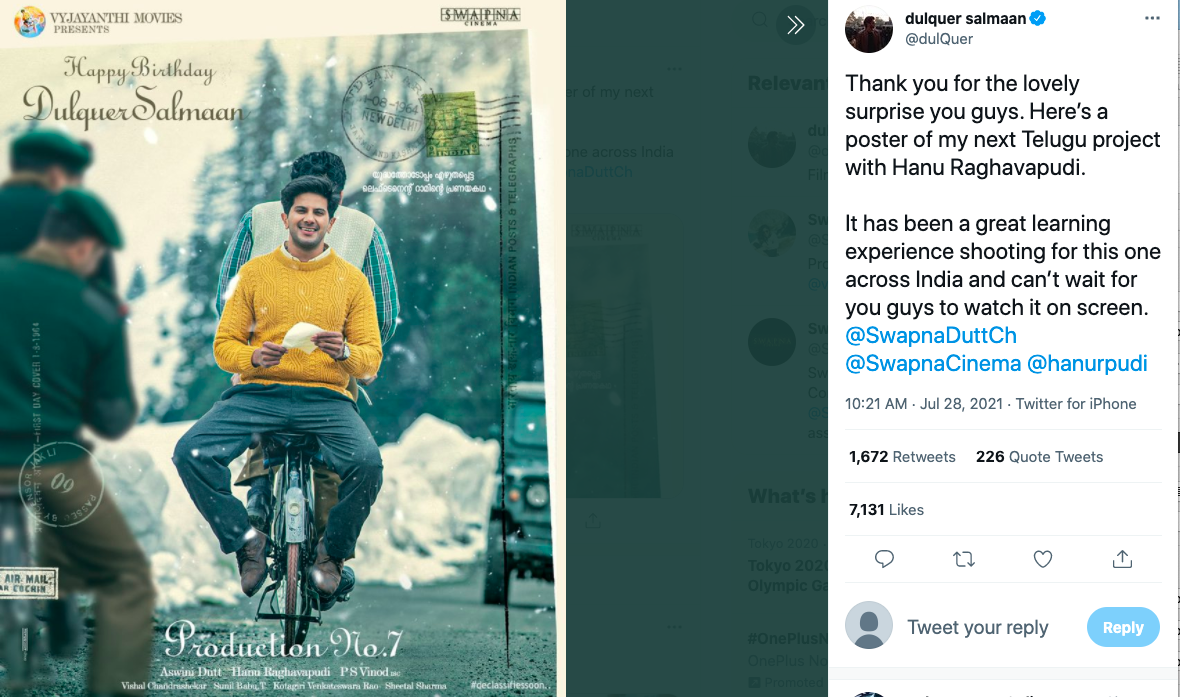 Mahanati's actor, surprised by the unveiling of his first glimpse, thanked the film's crew. He wrote,” “Thank you for the lovely surprise you guys. Here’s a poster of my next Telugu project with Hanu Raghavapudi. It has been a great learning experience shooting for this one across India and can’t wait for you guys to watch it on screen.”
Also Read: Bhumi Pednekar on World Nature Conservation Day: ‘We’re Selfish, Kids Don't Have Clean Air To Breathe’


Swapna Dutt and Priyanka Dutt are financing the production, which is presented by Vyjayanthi Movies. The music is composed by Vishal Chandrasekhar. The film will be released in Telugu, Malayalam, and Tamil at the same time.

Dulquer Salmaan's upcoming film is Hey Sinamika, which he will star in.