Former Cricketer Rahul Dravid turns 49 today, let's revisit the life glimpses of one of the greatest batsman of Cricket history 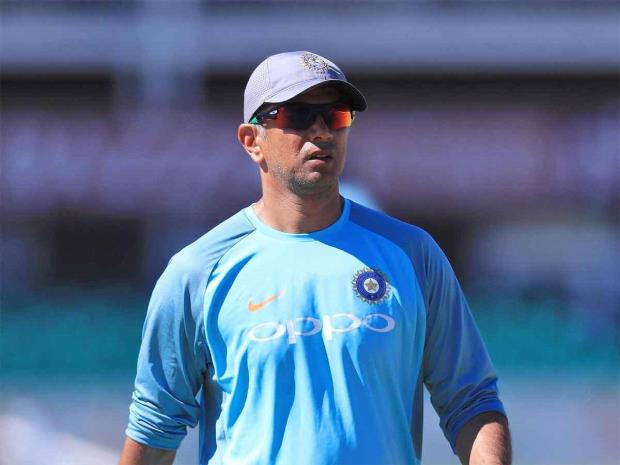 Former Indian Cricketer and Captain of the Indian National team, Rahul Sharad Dravid turned 49 today. Rahul is one of the legendary cricketers in Indian Cricket history. The cricketer played 164 Tests, 344 ODIs and a T20 match in his cricket career.
Dravid was born in a Marathi Brahmin family in Madhya Pradesh. He was raised in Bangalore, Karnataka. He started playing cricket at the age of 12 years. He made his Ranji Trophy debut during his college days in 1991. Dravid represented Karnataka at under-15, under-17 and under-19 levels.
While playing for the Indian Cricket Team, he scored 13,288 Test runs and 10,889 ODI runs. He was the first Indian cricketer to score five double centuries. He scored a total of 24,208 runs in International cricket. He also scored 48 International centuries.
Also read: Hrithik Roshan unveils Vikram Vedha’s first look as Birthday gift for fans
In 2012, Dravid announced his retirement from international cricket after playing for India for more than 15 years. Dravid mentors the IPL team Rajasthan Royals after his retirement. After the 2015 IPL season, he was then appointed as the head coach of the U-19 and India A teams.
Under his mentorship, the Under-19 team finished runners-up at the 2016 U-19 Cricket World Cup and won the 2018 U-19 Cricket World Cup. He is currently serving as the head coach of the Indian Cricket team.