Happy Birthday Sangeeta Bijlani: Had an affair with Salman khan, ended up in an unsuccessful marriage with cricketer Mohammad Azharuddin

Sangeeta Bijlani started her career with the film Qaidi in the year 1987. Actor Aditya Pancholi was in the lead role with her in this film. 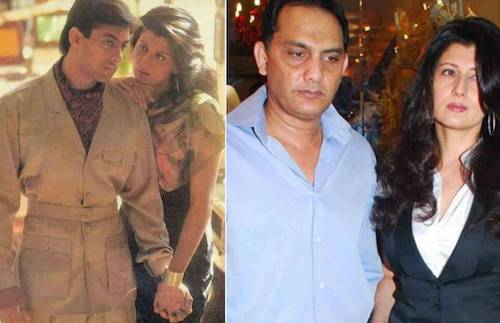 After that she worked for many commercials. Sangeeta Bijlani started her career with the film Qaidi in the year 1987. Actor Aditya Pancholi was in the lead role with her in this film. After this, Sangeeta Bijlani worked in films like Tridev, Gaon Ke Devta, Jurm, Khoon Ka Karz, Laxman Rekha and Nirbhay. Sangeeta Bijlani has been in headlines about her personal life more than her professional life. Her name was also connected with the superstar Salman Khan. Even both were about to get married and their wedding cards were also printed. But then something happened that Sangeeta Bijlani refused to marry. 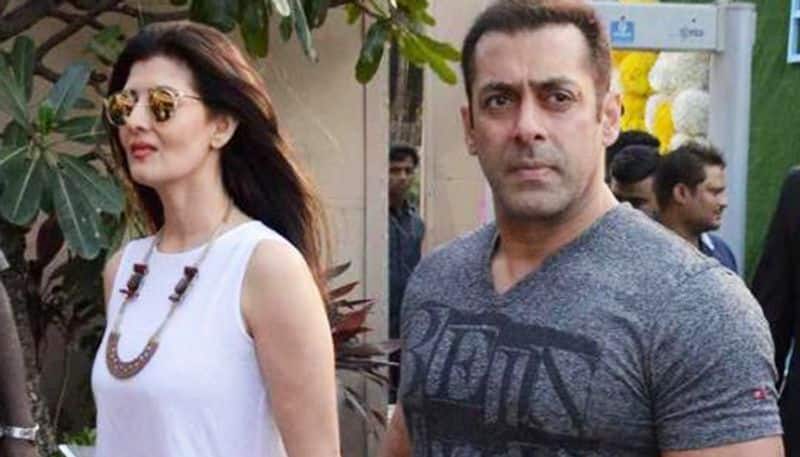 Sangeeta and Salman Khan fell in love with each other during their modeling days. According to media reports, both were going to get married on May 27, 1994. According to Sangeeta, Salman himself had chosen this date. Sangeeta and Salman started dating each other in the year 1986. At that time Sangeeta did not appear in films. According to the news, both were in a relationship for about 10 years. Thew were about to get married. Not only this, there were reports of both the wedding cards being printed. 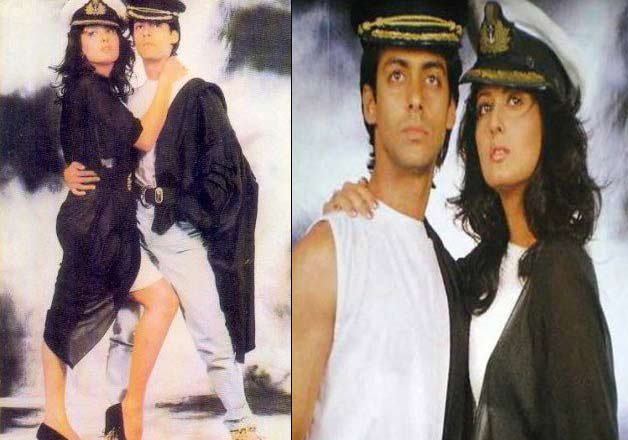 In filmmaker Karan Johar's popular chat show 'Koffee with Karan', Salman Khan himself had said that they had even printed marriage cards but Sangeeta herself had refused this marriage. Actually, Sangeeta Bijlani suspected that Salman is cheating on her. In those days there were reports that Salman Khan and actress Somi Ali were growing closer. Due to the closeness of Salman and Somi Ali, Sangeeta decided to break the marriage. Also Read: ‘The Kashmir Files’ line producer commits SUICIDE, heartbroken Anupam Kher shares her ‘last message’

Then Mohammad Azharuddin entered into life of Sangeeta Bijlani. Sangeeta Bijlani and Mohammad Azharuddin met during the shooting of an advertisement. Azhar had fallen in love with Sangeeta on the first meet. After that, the bonding between the two grew and they come closer. Azhar was already married when he fell in love with Sangeeta and had two sons. Azhar, however, wanted to marry Sangeeta. Azhar told his first wife, Naureen, that he wanted to marry Sangeet. Azhar had revealed this in an interview. After then, Naureen and Azhar separated. Sangeeta and Azhar got married in 1996.Sangeeta had also converted to Islam after marrying Azharuddin and then her name became Ayesha. 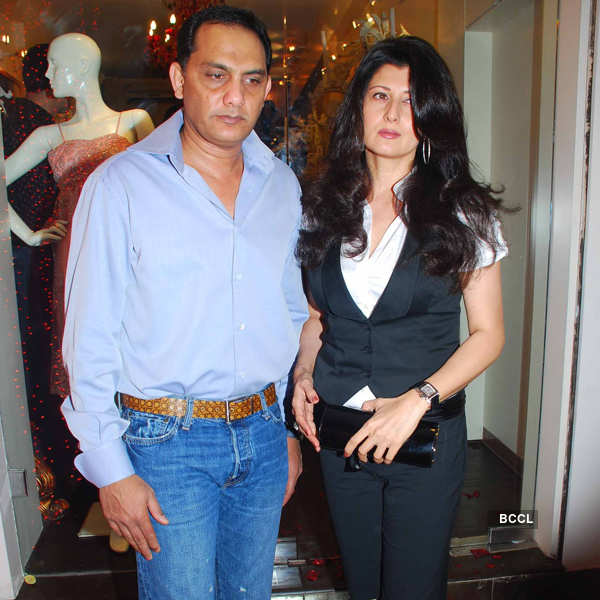 Sangeeta Bijlani and Mohammad Azharuddin's marriage lasted for 14 years. But then after problems began to arise between the two. According to media reports, the friendship between Azhar and badminton player Jwala Gutta has caused problems for the Sangeeta. So, this marriage did not last long and in the year 2010, both of them got divorced. Sangeetha decided to separate from Azhar. Sangeetha did not remarry after the divorce.