Happy Birthday Selena Gomez: Hit Tracks From ‘Lose You To Love Me' to ‘Good For You'

On July 22, Selena Gomez will turn 29 years old. Here are a few of her most popular tracks. 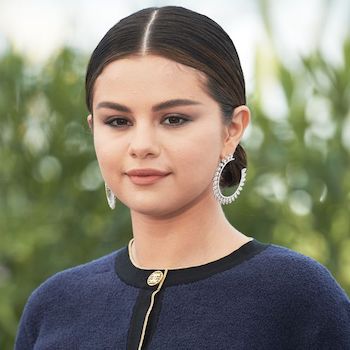 Selena Marie Gomez is a well-known pop singer and actress from Hollywood. She has been in the spotlight since her breakout performance as Alex Russo in the Disney television series Wizards of Waverly Place as a young actress and as a pop singer.
On July 22, she will turn 29 years old.

Selena Gomez & the Scene, an electronic-influenced pop band with whom she made three successful albums, helped her break into the music industry. She has also tried her hand at acting in films.

Gomez established a solo career with a string of hit singles and three following solo albums, Stars Dance (2013), Revival (2015), and Rare (2020), all of which debuted at the top of the Billboard 200 chart. Her legions of followers have purchased millions of albums around the world. Her charisma is reflected in her massive social media following, and she was once the most followed individual on Instagram.


Some of her hit tracks:

1. Selena Gomez - Hands To Myself

6. Selena Gomez - The Heart Wants What It Wants

7. Selena Gomez - Good For You