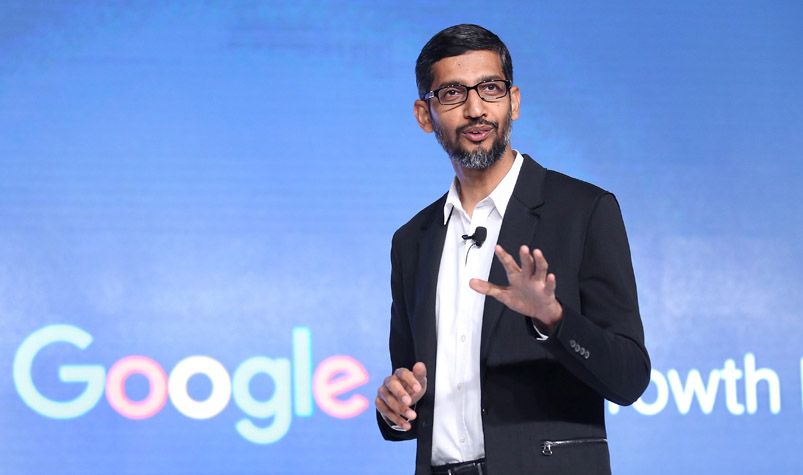 Sundar Pichai is celebrating his 49th birthday. He was born on 10th June 1972 in Madurai, Tamil Nadu, India. He joined Google in the year 2004 as a head of product management and innovation efforts for the Google suite including Google Chrome, Chrome OS, and Google Drive. He became CEO of the world’s biggest tech company – Google on August 10, 2015.

Here are five facts about the life of Sundar Pichai:

-       The name of the current CEO of Google is Pichai Sundararajan. He was born in a middle-class family in Tamil Nadu. His mother was a stenographer and his father was an electrical engineer at GEC. He had spent his childhood in a two-room apartment in Ashok Nagar, Chennai.

-       In an interview, Sundar once shared that during his childhood he lacked basic necessities like a refrigerator and bed. He said, “We lived in a kind of modest house, shared with tenants, we would sleep on the living room floor. There was a drought when I was growing up and we had anxiety. Even now, I cannot sleep without a bottle of water beside my bed. Other houses had refrigerators and then we finally got one. At that time, it was a big deal!”

-       Sundar Pichai’s wife is his love from the college days. They both met at the Indian Institute of Technology, Kharagpur.

-       Sundar loves to read and play cricket and football. He revealed his love for these games in an interview. He said, “I had a lot of time to read. I was processing a lot, I read whatever I could get my hands on. I read Dickens.”

He added, “Friends, playing cricket and reading books – that was kind of totality of life. But never felt lacking anything.”

-       In 2014, Sudar Pichai was selected as the contender for Microsoft CEO, which was eventually taken over by Satya Nadella.

A chunk of information about Sundar Pichai’s life:

Sundar Pichai was born in a middle-class family on 10 June 1972. He earned his bachelor’s degree from IIT, Kharagpur in Metallurgical engineering. For his Master’s degree, he flew to the United Nations of America and attained a degree from Stanford University in material science and engineering. Later, he earned a degree in MBA from the Wharton School of the University of Pennsylvania.

The Chromebook was released in 2012 and in 2013 Pichai added Android to the list of Google products.

Sundar became the CEO of Google on August 10, 2015, and in 2017 he stepped into the new position – Directors of Alphabet Board, the new holding company for the Google company family.

In 2016 and 2020, Sundar Pichai was included in the list of Time magazine’s 100 Most Influential People.