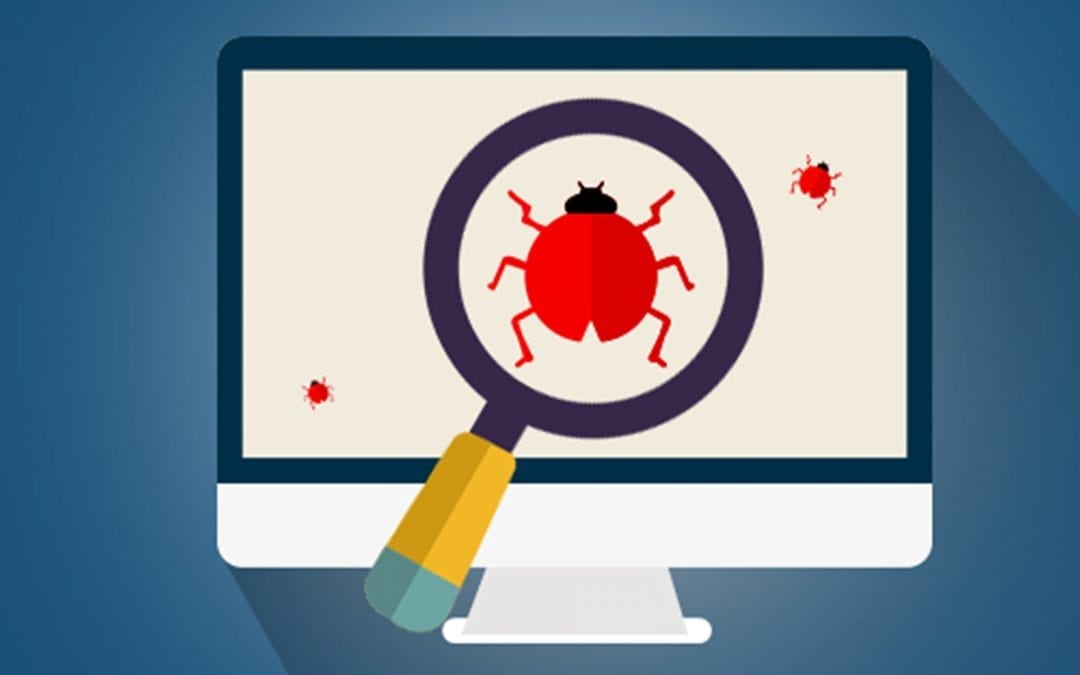 The content delivery network (CDN) provider Fastly said that Tuesday’s massive but temporary internet outage was due to an ‘undiscovered software bug.’

On Tuesday, multiple websites, including major news websites like – BBC, CNN and the New York Times went offline and when the users tried to access the site error message popped up.

In a statement, Nick Rockwell, Senior Vice President of Engineering and Infrastructure at Fastly said, “We experienced a global outage due to an undiscovered software bug that surfaced on June 8 when it was triggered by a valid customer configuration change.”

He further said, “We detected the disruption within one minute, then identified and isolated the cause and disabled the configuration. Within 49 minutes, 95 percent of our network was operating as normal.”

The Vice President of the company also apologized for the impact of the ‘broad and severe’ outage on its customers and thanked the community linked with its customers for their support.

Nick Rockwell added, “Even though there were specific conditions that triggered the outage, we should have anticipated it. We provide mission-critical services, and we treat any action that can cause service issues with the utmost sensitivity and priority. We apologize to our customers and those who rely on them for the outage and sincerely thank the community for its support.”

Reportedly, major website and app outages happen from time to time and mostly do not last long as internet service providers, content delivery networks, and other hosting services are built with multiple redundancies and a global network of backup servers.