‘Dad-Son Moments’: Hardik Pandya’s PICS with Agastya prove he is a doting father

On Monday, October 11th, Hardik Pandya will turn 28 years old. True Scoop brings some of the player's most memorable moments. 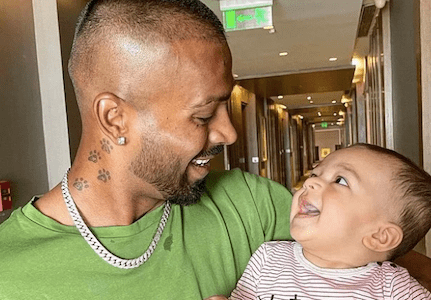 Hardik Pandya is an international cricketer who has wowed fans across the world with his all-rounder talents. In the Indian cricket team, he is one of the most popular players.
Also Read: HBD Hardik Pandya: Do you know this Bollywood actress is cricketer’s CELEBRITY CRUSH?
Hardik Pandya was born in Gujrat on October 11, 1993. He comes from a middle-class background. Hardik put forth a lot of effort to get to where he is now. As a player, his enthusiasm and devotion to cricket earned him fame and success.
Also Read: T20 World Cup: BCCI have five more days to make any changes to the squad; report
On January 1, 2020, Hardik Pandya announced his engagement to actress Natasha Stankovic. On July 30, the same year, the couple had their first child, Agastya Pandya.
Hardik makes it a point to spend quality time with his son. Despite his hectic schedule, he is frequently spotted near him.
Hardik has been spending a lot of time with his son and has posted a lot of photos and videos with him on social media.
Here are some of the player's adoring father moments that True Scoop brings on his birthday: 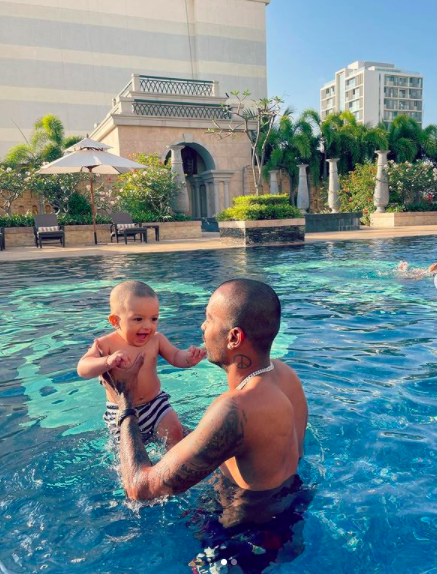 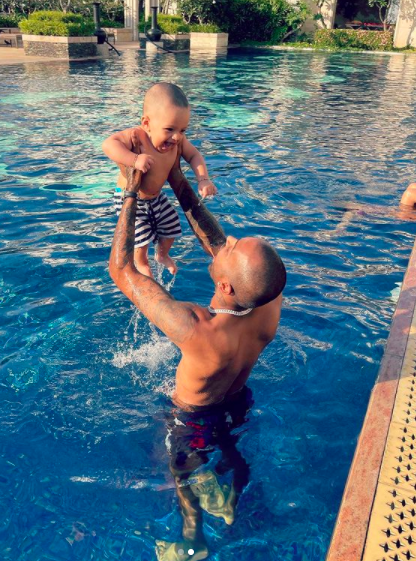 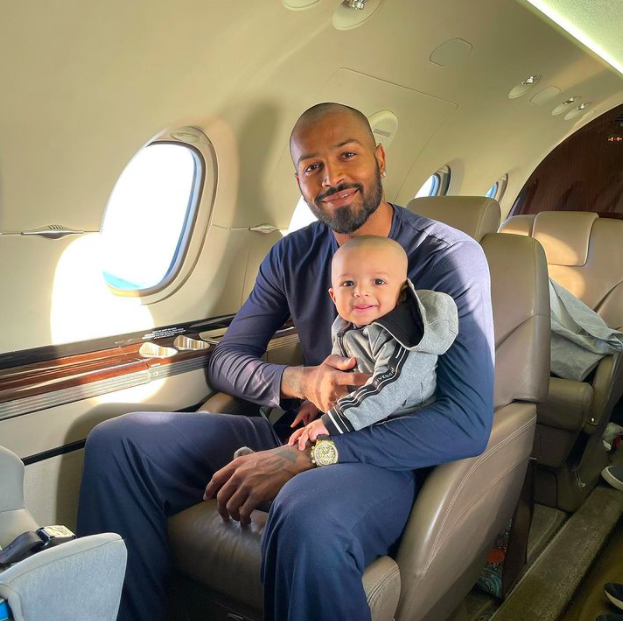 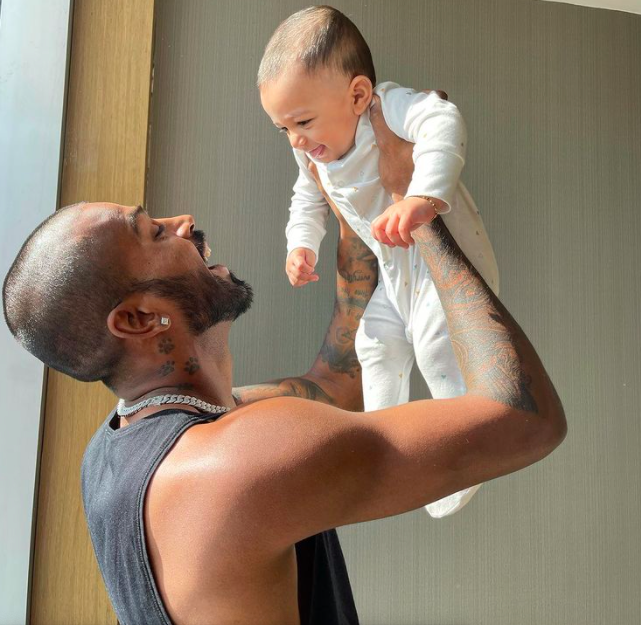 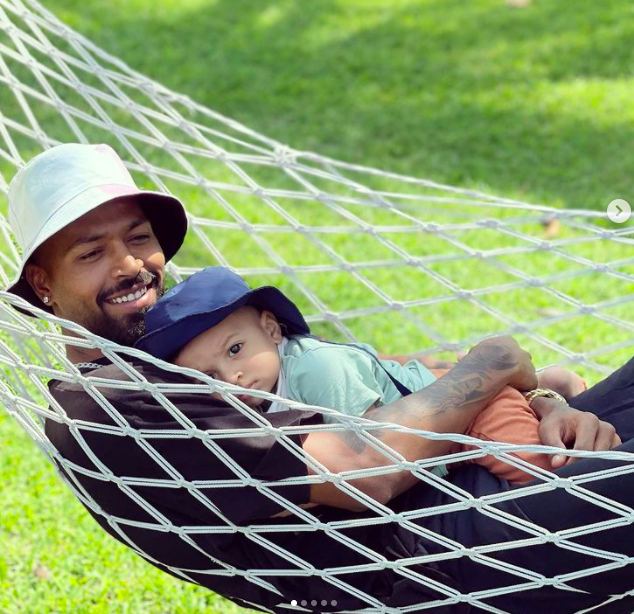 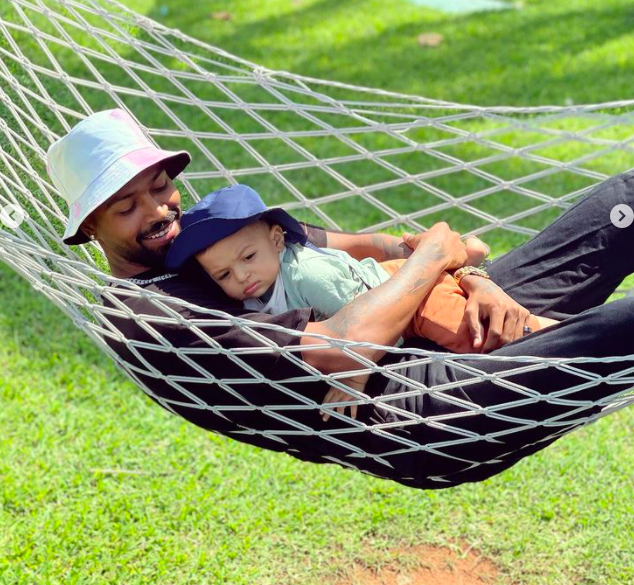 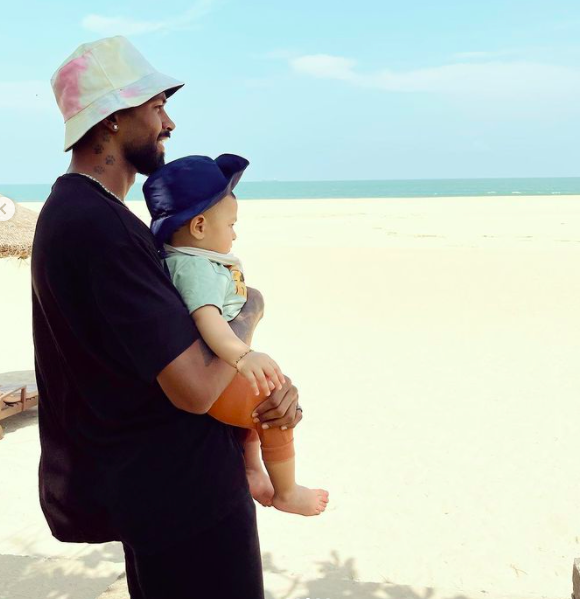 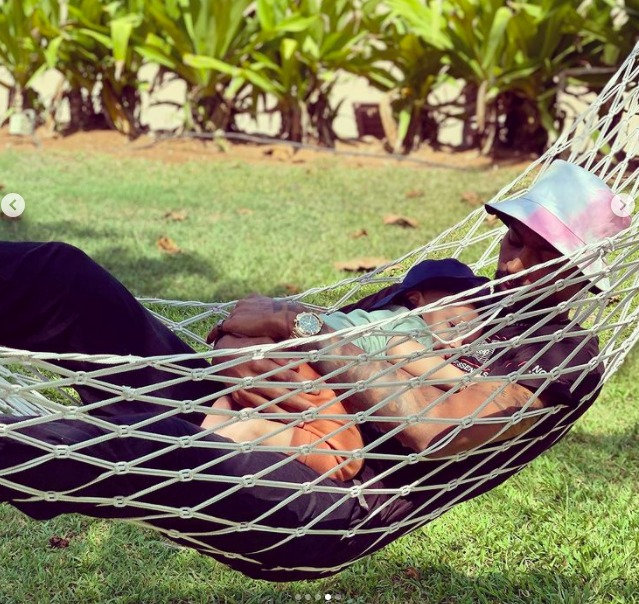 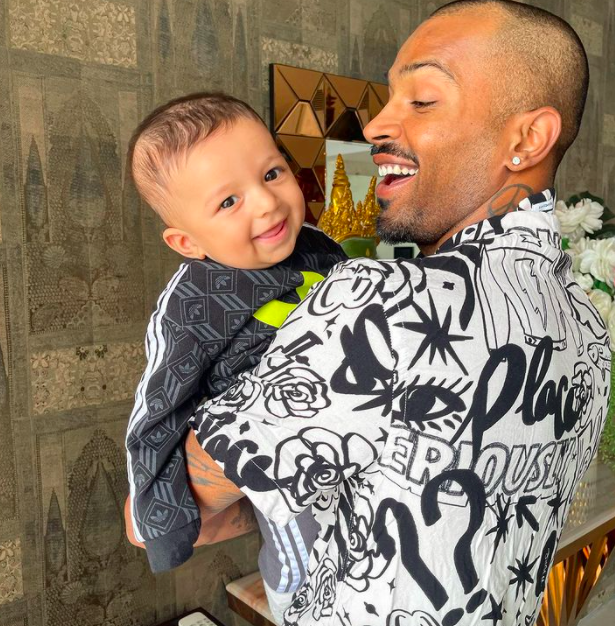 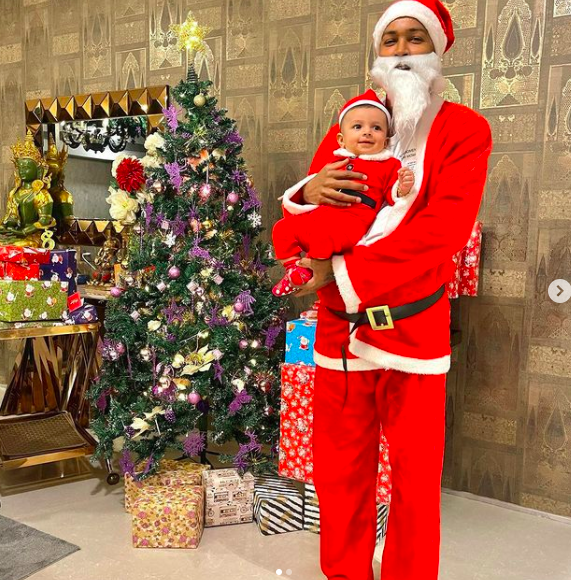 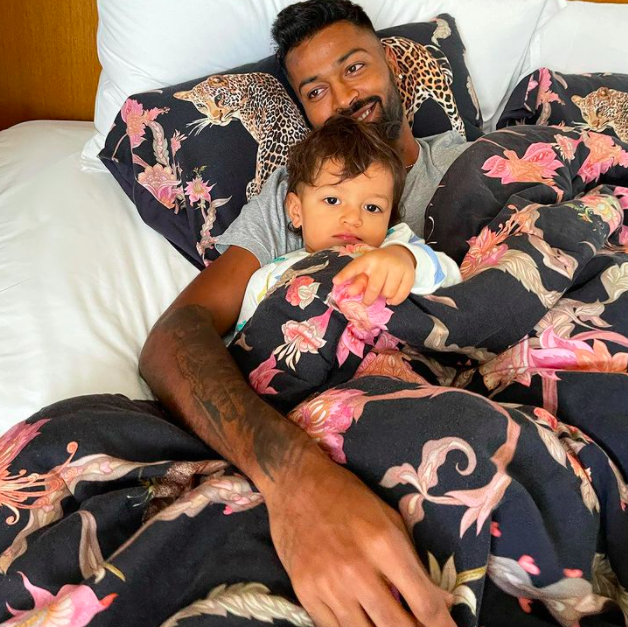