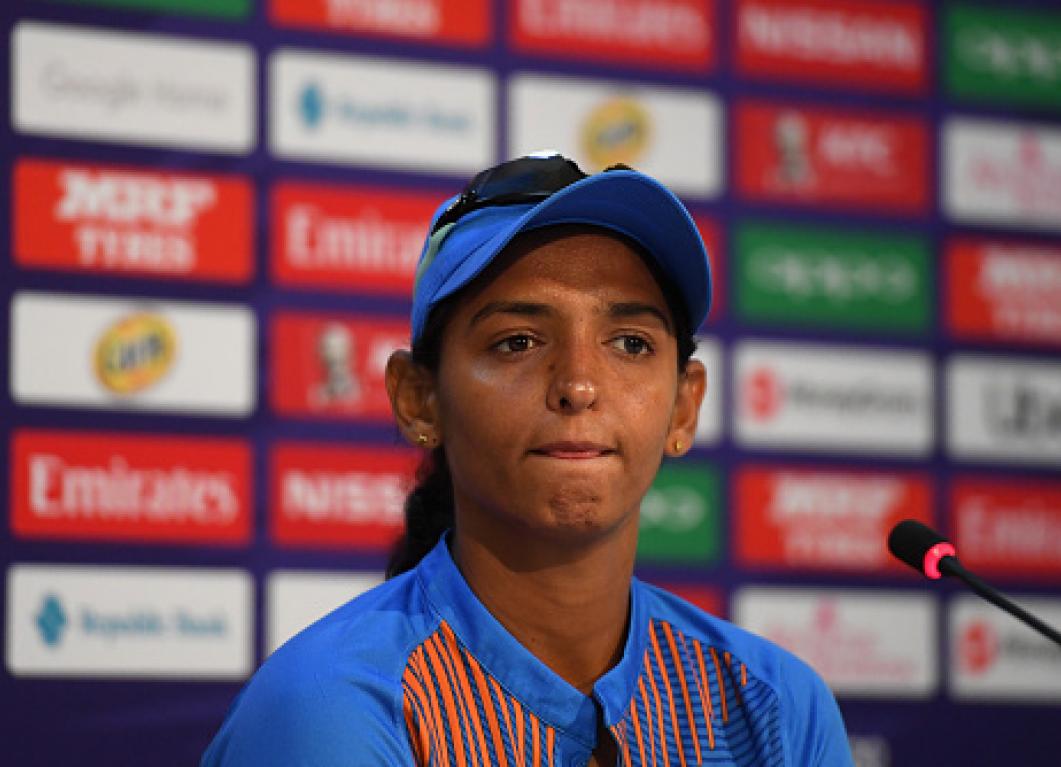 India Women's T20I cricket team captain Harmanpreet Kaur has tested positive for Covid, the cricket has confirmed the news taking to Twitter and said that she is experiencing mild symptoms and is following all guidelines.

After having a mild fever over the last four days, Harmanpreet got herself tested, a source close to the cricketer said.

“She was getting tested regularly during the South Africa series so she must have caught the virus after that only,” the source added.

"Unfortunately, I have tested positive for COVID-19. I am feeling ok and have quarantined myself by following all the guidelines advised by the authorities and my doctors. A humble request to all those people that have come in contact with me in the last 7 days to please get themselves tested to be on the safer side," Harmanpreet wrote on social media.

"By god's grace and your well wishes, I will be back on the field soon," the 32-year-old concluded.

Harmanpreet Kaur has represented India Women in 104 ODIs and 114 T20Is, as well as two Tests.

Get the latest update about True Scoop News, check out more about Players News, Self Isolation, English News & Games News