Haryana youth deported from Australia after conviction for attacking Sikhs

The 25 year old was accused of targeting suspected pro-Khalistan Sikhs in Sydney, according to several Sikhs in Australia. 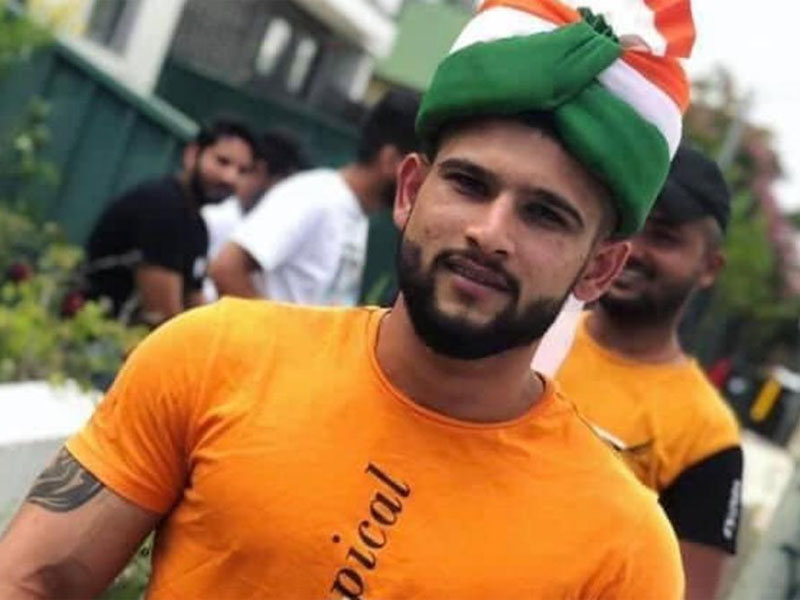 A Haryana youth has been deported from Australia after serving a jail sentence on charges of attacking Sikhs, according to the country's immigration and citizenship minister.

Vishal Jood has been imprisoned in Australia after being found guilty of assaulting Sikhs. The 25 year old was accused of targeting only suspected pro-Khalistan Sikhs in Sydney, according to several Sikhs in Australia.

Describing him as an "unlawful non-citizen", Hawke told media that, "the Morrison government takes very seriously its responsibility to protect Australians from non-citizens who engage in criminal conduct. We will always act decisively to protect our community."

On September 16, 2020, and February 14 and February 28 of this year, the Haryana man was arrested for attacks on Sikhs. Some charges were later dropped as part of a plea bargain, and he was sentenced to 12 months in prison with six months on parole. After being freed on parole, he was transferred directly to the custody of immigration officers.

Manohar Lal Khattar, the Chief Minister of Haryana had sought his release from Australian authorities in June. Mr Jood's supporters had taken to the streets to protest his imprisonment, claiming that pro-Khalistani groups had wrongfully accused Mr Jood in cases.

On his release, some Indian-Australians planned a victory march.

Jood was deported from Australia and the Australian minister, Alex Hawke issued a strongly worded statement in response. Mr Hawke wrote, "Attempts to undermine Australia's social cohesion will not be tolerated."

"I thank community leaders who have worked to build cross-community unity and resilience against attempts by a small minority to incite discord and disharmony, demonstrating the importance and benefit of our nation's strong social cohesion," Hawke said.