'A void tough to fill': Two promising actors Sushant Singh and Sidharth Shukla, who are gone too soon

While the nation was still recovering from the untimely death of Sushant Singh Rajput, Sidharth Shukla’s death leaves us shook 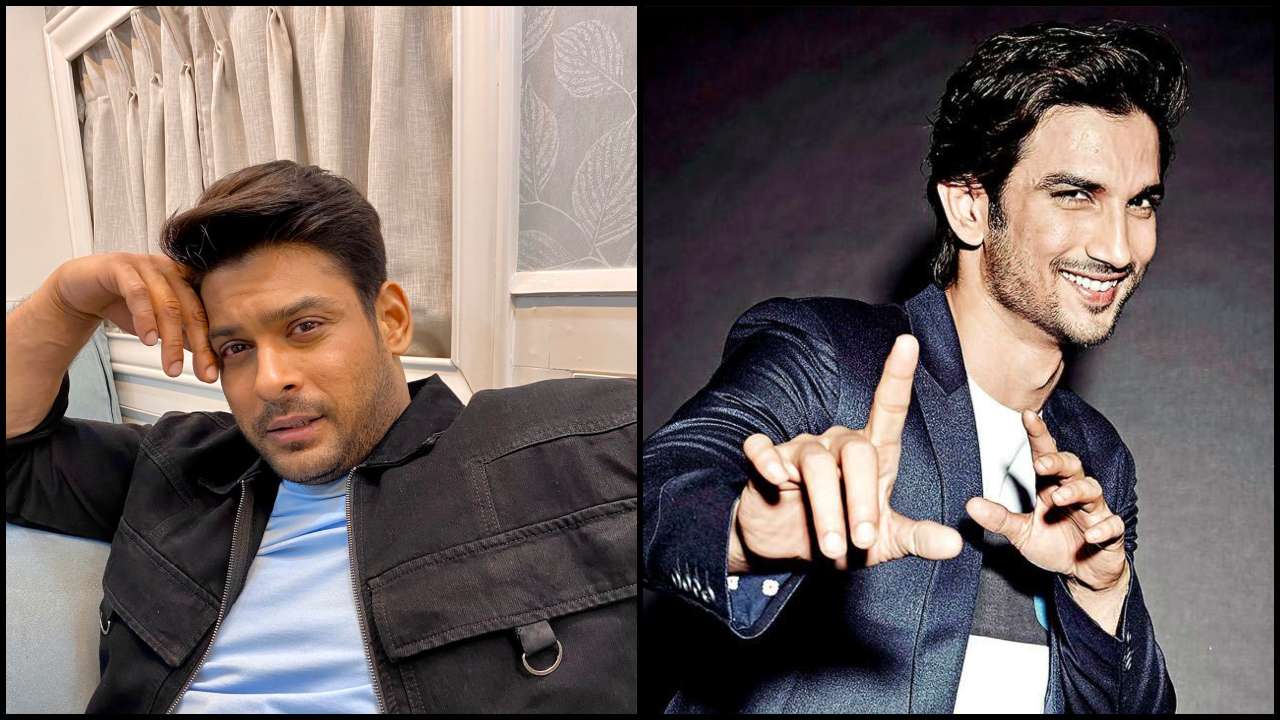 The entertainment industry has always been in the lime light for all the wrong reasons. The nation had been recovering from the death of Sushant Singh Rajput while we have to get over yet another untimely demise.

Sidharth sure has had a good fan following while he worked in Television, some of his well recognized work include ‘Balika Vadhu’ and ‘Dil Se Dil Tak.’ Since the death of Sushant Singh Rajput, the Mumbai Police has been very careful while dealing with such cases.

According to the information received, Sidharth’s family members have denied any chances of his death being involved with conspiracy. In any case, the decision to do a complete post-mortem resides with the family members.

In this case the family members are sure it was a heart attack but still Police will be proceeding with the Post-mortem and recording the whole procedure so that there are no rumors or malpractices. The actor was just 40 years of age while he passed away in his sleep due to a heart attack.

Also read: Sidharth Shukla called his mom his ‘anchor’, credits her for his achievements

Fans and followers of Sidharth have been flooding social media with pictures and tweets where they have been remembering his good moments during shows. The uncertainty of life has left everyone heartbroken at every point in life.

Two such unforgettable deaths are Sushant Singh Rajput and Sidharth Shukla. The two actors who preached positivity and the uncertainty of life eventually fell for the same. The heartbreaking memories that their closed ones have been sharing with the nation have all left us with moist eyes.