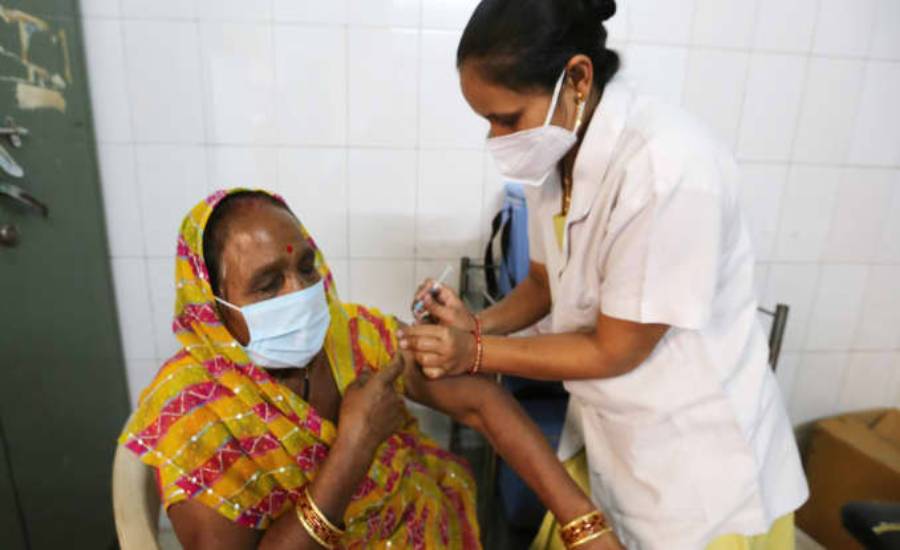 In a shocking and impetuous development, a UP woman was administered two shots of the Covid-19 vaccine at a primary health center (PHC) in the Akbarpur area of Kanpur Dehat district. The rationale for this is that while she was getting the dose the nurse was busy talking over the phone.

As per the revelation of the media agency, when the woman inquired the nurse for injecting two doses at a time she admonished her instead of apologizing.

Divulging the details, the woman has been identified as Kamlesh Kumari (50) who had visited the local government health center to get vaccinated against the infectious disease. Though according to the norms, she should have been injected one dose of the vaccine on that day while the other at a gap of few weeks relative to the vaccine she was being administered.

Unfortunately, due to the grave negligence of the nurse attending Kamlesh received two shots on the same day. However, when this news spread among the family members they created an outcry in the health center, and eventually, the senior officials including the district magistrate and chief medical officer were informed of the incident.

However, no serious aftermath of the vaccine can be seen on Kamlesh except the mild swelling on her hand.

Taking note of the matter, District Magistrate Jitendra Pratap Singh has taken up the matter diligently and has directed the Chief Medical Officer of the district to collect information on the incident and submit a fact-finding report.