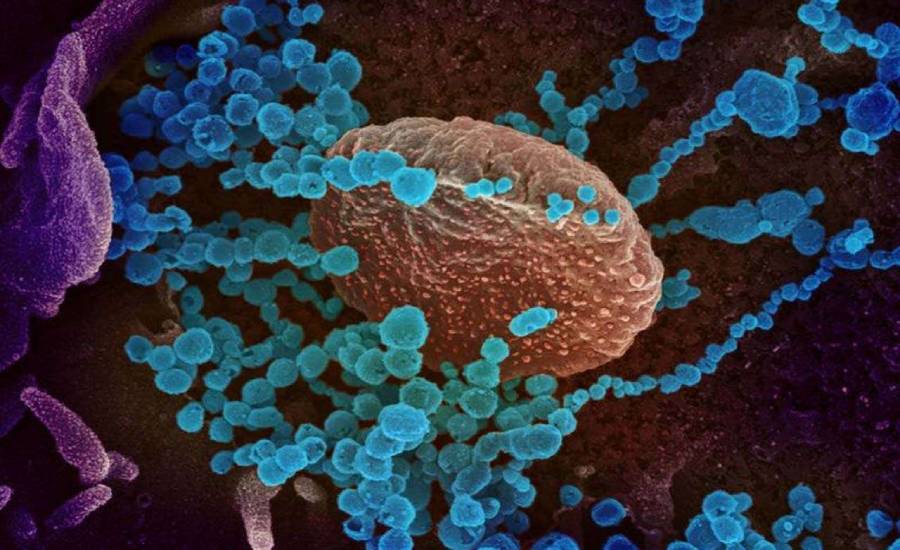 Another grave concern related to the Covid-19 pandemic has struck Punjab as the new UK strain found in the state is considered to be dreadful. The news has been confirmed by CSIR-CCMB Director Rakesh Mishra and also cautioned that the double mutant which has been found in Maharashtra is a potential threat too however, there is no need to create panic.

The Director shared this information while speaking to an eminent media agency (IANS).

"The possible cause for the spread of the virus in Punjab is that someone, possibly in a group, had traveled to the state from the UK and then this group would have gone to several others places in Punjab, which has contributed to the sudden upsurge in the cases," said Mishra.

On asking why the UK variant has not been found in most of the cases of Himachal Pradesh, Haryana, and Delhi, he said that this could be that those who are infected had not moved out of Punjab or there has not been a superspreader event yet.

However, a bleak possibility lies there that cases might show up later, asserted Mishra.

As per the information, the double mutant which has been found in Maharashtra in 15-20 percent Covid-19 samples sent for genome sequencing is a combination of two mutations- E484Q and L452R—the CSIR-CCMB, said the Director. There the situation is a little grave but, with possible precautionary measures its spread can be contained and there is no need to panic.

Also Read: People in Maharashtra resort to panic buying amid fear of lockdown

Notably, variant E484Q is alike to the variants reported in Brazil and South Africa however,  Johnson & Johnson and AstraZeneca vaccines are working effectively against it.

The L452R was primarily reported in the patients of California, which has led to the possible rise in the Covid-19 cases being quite infectious, according to the experts. Meanwhile in Maharashtra, the E484Q has been found.

Presently, both vaccines,  AstraZeneca and Covaxin, are working effectively against the Punjab variant and the double mutant found in Maharashtra.