Highlights: 'You are sending us back to work’, says Trudeau in his victory speech

Trudeau thanked his family, candidates, staffers, volunteers, and supporters for their contribution to the campaign. 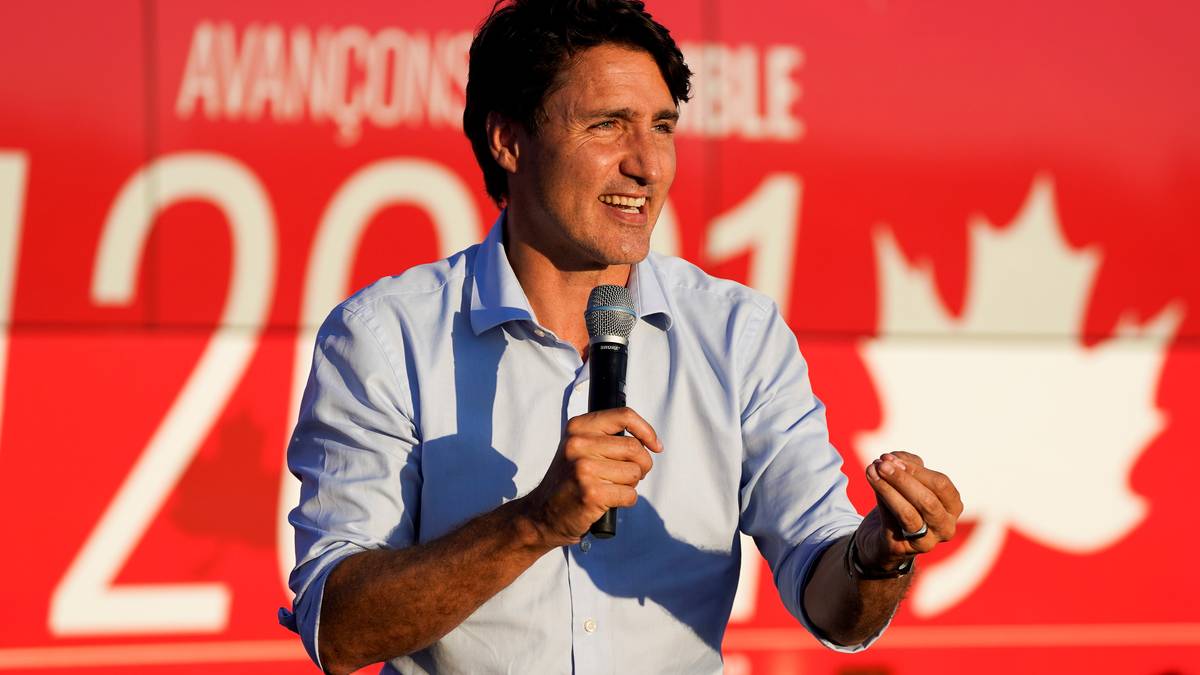 Liberal party leader Justin Trudeau returned to power after a close race against a rookie conservative leader. Even though he failed to obtain a majority government, his upbeat victory speech showed no disappointment.
Thanking Canada, Trudeau said, “You are sending us back to work with a clear mandate to get Canada through this pandemic, and to the brighter days ahead. My friends, that’s exactly what we are ready to do.”
Trudeau's party won an approximately identical number of seats in this election as in the previous one, indicating that the Liberals failed to change their minority government into a clear majority.
In his speech, Trudeau thanked his family, candidates, staffers, volunteers, and supporters for their contribution to the campaign.
Speech Highlights