Unlike the Telugu version, the female lead will have a larger role in the story. 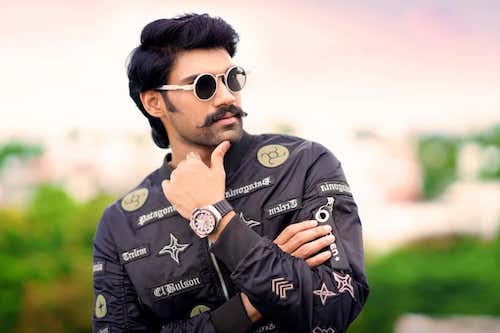 For the Hindi remake of 'Chatrapathi,' Bellamkonda Sai Sreenivas and director VV Vinayak have teamed up with Pen Studios. The film will have a big premiere on Friday, according to the report.

Producer Dr. Jayantilal Gada has said that writer Vijayendra Prasad (who previously wrote 'Baahubali' and 'RRR') has reimagined 'Chatrapathi' for the Hindi audience. Changes have been made accordingly. In addition, unlike the Telugu version, the female lead will have a larger role in the storyline.

The film will definitely hit the theatres after its premiere.

The leading man, for one, is completely prepared for the demanding role. Because he needs to adopt a new look for the film, the 'Rakshasudu' actor has gone through extensive physical training.

Also Read: Actor Thalapathy Vijay: Hero on screen, law-breaker in real world? Know whyThe producers are happy because Bellamkoonda, who is known for action films such as 'Jaya Janaki Nayaka,' owns a flat in Mumbai and has worked on the big-budget remake with Bollywood celebrity trainer Prashant Sawant. For the unversed, Sawant has already trained actors such as SRK and Ajay Devgn.

It will be shot in Hyderabad for the upcoming schedule. The set, which had been damaged by the summer rains, was recreated by art director Sunil Babu.