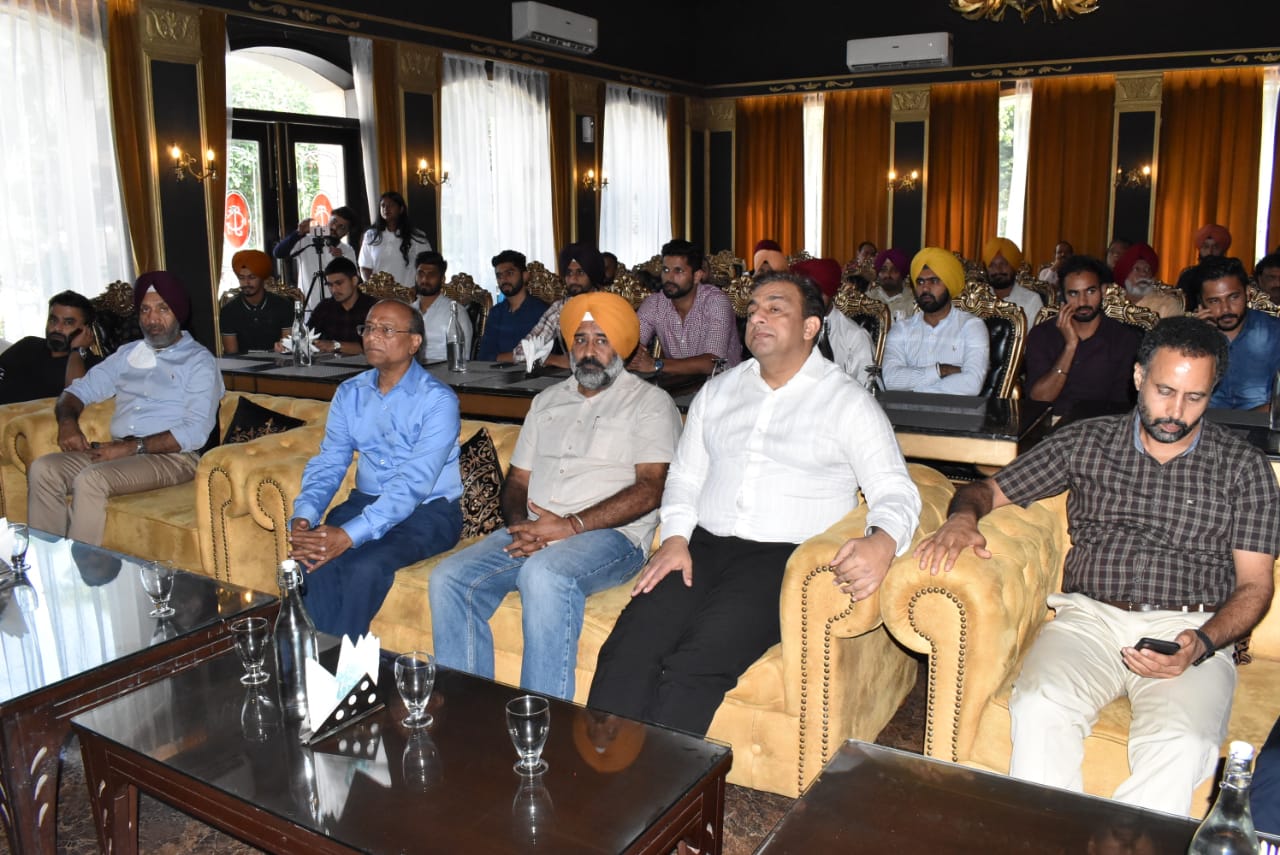 The Minister assured that the State Government would make all out efforts to ensure requisite coordination between education and sports department so as to get budding players, who could become players of national and international repute in future.

During the lunch hosted by Hockey Punjab, Pargat Singh said that channelising the untapped potential of players towards right direction was call of the day, which could not only increase the medal tally at national and international events but also help in creating a healthy society. The needful practice, training and sports facilities can also improve the performance of our players in Olympic and other events as they are fully competent and talented, said Pargat Singh. 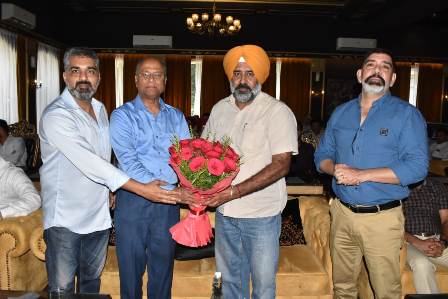 The Minister also pointed out that the synergy between Education and Sports sectors would also help in producing more starts in respective sports. The meticulous coordination between these sectors will prove to be inculcated the significance of sports too amongst students right from the primary classes, said the Minister adding that this synergy could convert budding players to stars of sports arena.