‘Husband of the century’: Ranveer Singh compares his love story with Deepika Padukone to this Chetan Bhagat novel 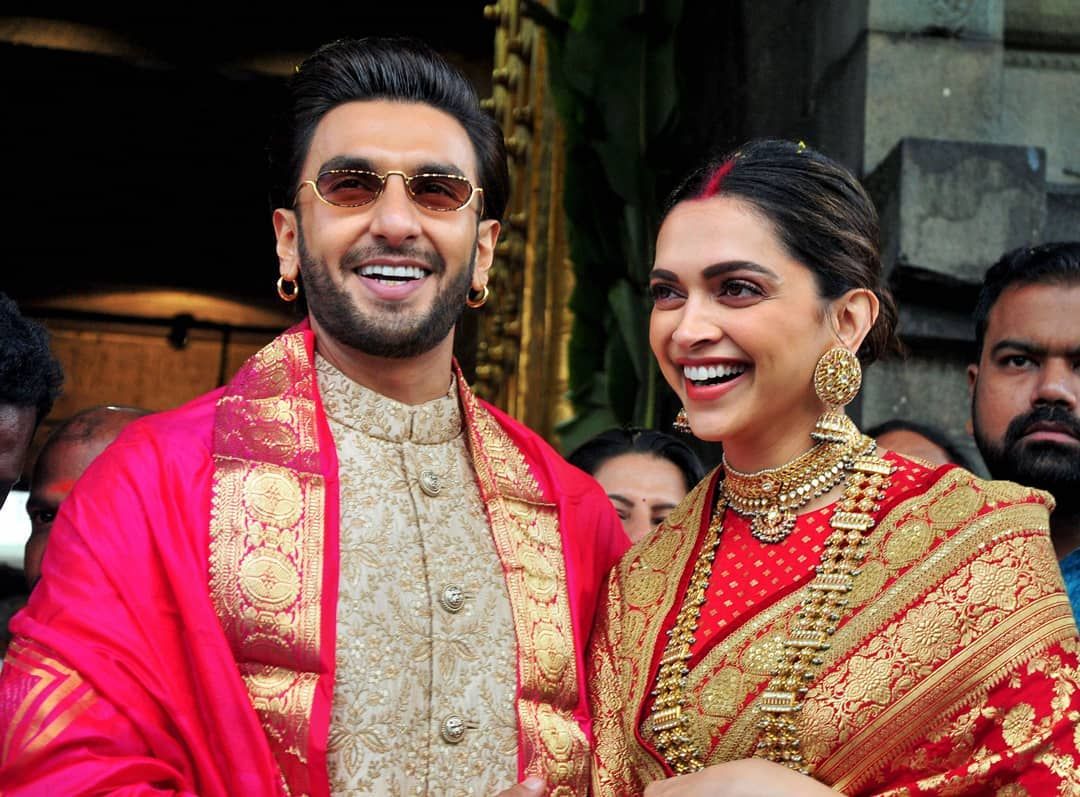 Ranveer Singh will make his television debut on Colors' quiz show The Big Picture, which will premiere on October 16th. In a new promotional video for the show, the actor was asked about his own Instagram posts and the majority of his answers featured his wife, Bollywood star Deepika Padukone.

The actor can be seen answering a few picture-based questions in a video shared by Colors TV. A question appeared on the screen, asking him to guess the location of a photograph taken with his wife Deepika Padukone.

"I should know, obviously I should know otherwise I'll get a lappad (slap) when I get back home," Ranveer remarked in response to the photo.

Ranveer Singh compared his love story with Deepika to Chetan Bhagat's novel 2 States. He said, “Deepika and I decided that on our first anniversary, we should do something special. As you know, our lives are similar to that of 2states.”

“My family is from Mumbai, and her's is from Bengaluru. So, since it's our first anniversary, we decided to go to both places. We visited the Golden Temple in Amritsar, but first, we went to Tirupati Temple which is shown in the photo."

Also Read: 'This is a disaster': Kareena Kapoor Khan trolled for her look at Lakme Fashion Week

After getting the answer correct, Ranveer Singh referred to himself as "husband of the century."

In one of the questions, Ranveer also mentioned his and Deepika's quarantine days. In response to a question regarding a photo of him morphed into Tiger King's Joe Exotic, the actor revealed that he and 'his Dharam Patni' watched the show during the lockdown.

Deepika had earlier congratulated her husband as he began his TV innings. She had addressed Ranveer a handwritten note wishing him luck on the show.

At the press conference for The Big Picture, the actor did not hold back when it came to sharing personal experiences. On Saturdays at 8 p.m., Colors will broadcast The Big Picture.