‘I place high value on criticism but unfortunately...’: PM Modi says he keeps distance from world of power 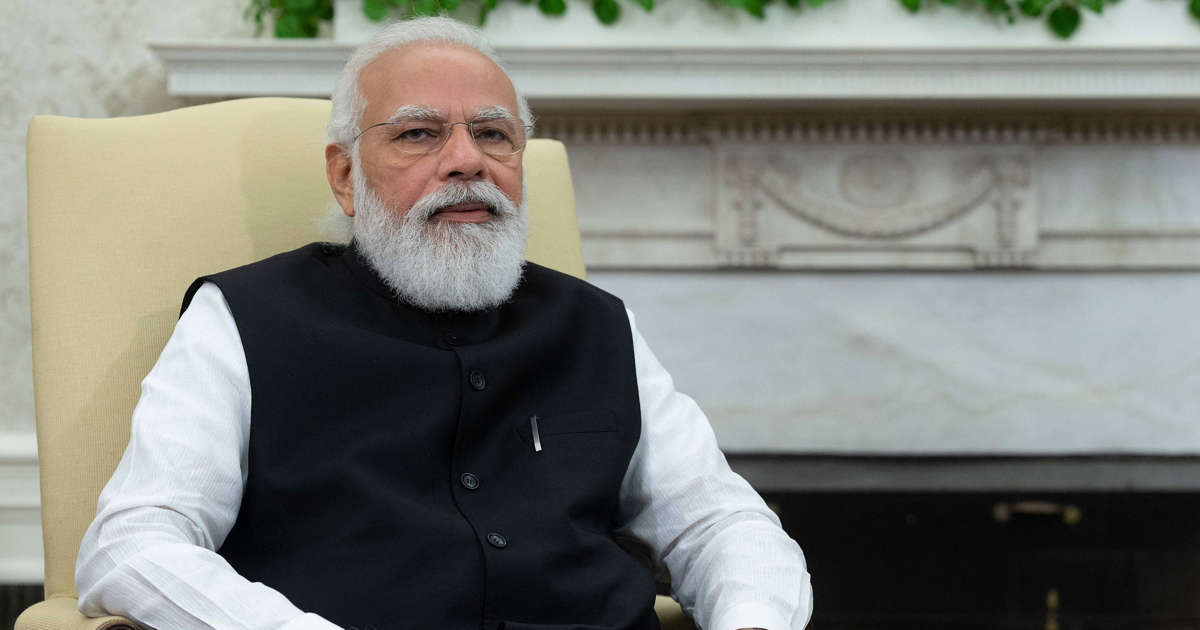 Prime Minister Narendra Modi has stated that criticism is "very important" to him, but that today's criticism has been reduced to "allegations." He also credited India's "incredible feat in vaccinating its people" to the country's atmanirbhar (self-sufficiency) stature.

In an interview with a popular Indian magazine, Open, Mr Modi made a distinction between criticism and allegations, saying that today's people just level allegation, whereas criticism involves "hard effort and research."

"I place a high value on criticism. With an open mind, I have a lot of respect for critics. However, the number of critics is unfortunately small,” said PM Modi.

“Most people merely level allegations. Those who play perception games are more common. And the reason for this is because criticising takes a lot of effort and research which many people don't have time for in today's fast-paced world. So sometimes, I miss critics.”

When asked about his opponents conceding they haven't figured him out completely, the Prime Minister said he wouldn't be "under any confusion" if "someone had merely analysed" his work.

Wanted to serve others

Prime Minister Modi stated that he had no desire to "achieve or become" something, but rather to help others.

“Being prime minister and the chief minister may be significant in the eyes of the world, but in my view, these are ways to do something for the people. I keep a mental distance from the world of power, glitz and glamour. As a result, I can think like a normal citizen and carry out my duties as if I were given any other responsibility,” he continued.

PM Modi said he was with the families of the Kutch earthquake victims during his time as Gujarat chief government.

“Nearly 20 years ago when I didn't have any prior administrative expertise... First and foremost, I visited those who had been affected by the Kutch earthquake. On the day of Diwali, I was among the earthquake victims' families, sharing their grief... And the Garib Kalyan Mela was my first public appearance after becoming chief minister,” he remarked.

“If someone had comprehended all of this, my work today, such as putting toilets in poor people's homes or distributing free rations to the poor, would have been easier to comprehend.”

Vaccination drive is a result of Atamnirbhar India

"Imagine what would have happened if our country had not developed a vaccine. What would the scenario be? We know that a big part of the world's population lacks access to COVID vaccines. Our current achievement in vaccination is due to India's atmanirbhar status," he stated.

According to the government, 69% of the country's adult population has received at least one dose of the COVID-19 vaccine, with 25% having received both doses.
"When we look at India's global standing, we can see that we have outperformed many developed countries " he stated.

"Preventive healthcare is a priority for us. We're working on everything from sanitation to water supply, yoga to Ayurveda, and improving diagnostic centres in remote areas " added.

The Prime Minister responded to criticism of the banging of thalis and lighting of diyas by saying that it was necessary to boost the morale of healthcare and frontline workers.