“I will move on…”: Will Dilip Joshi aka Jethalal leave Taarak Mehta Ka Ooltah Chashmah?

Dilip Joshi has been playing the role of Jethalal in TMKOC for more than 12 years. 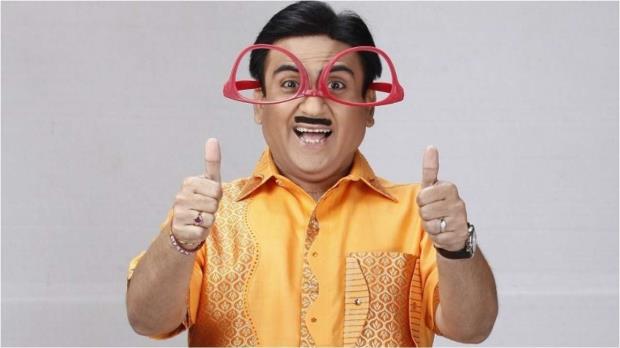 Taarak Mehta Ka Ooltah Chashmah is one of the favourite comedy shows and is one of the longest-running TV shows. Recently, many cast members have been replaced by the new faces. But some members cannot be replaced and no one can imagine the show without them. One such member is Jethalal, whose part is played by Dilip Joshi.
Dilip Joshi does not need any introduction, he started his career with Salman Khan’s Maine Pyaar Kiya and is now the most integral part of TMKOC. He has been a part of the show for more than 12 years and this role has given him immense popularity and changed his career graph entirely.
Also Read: Jersey: Shahid Kapoor to reduce his fees; Read here to know the reason
Recently, he interacted with the entertainment website ETimes, where he said the day he will feel that he is not enjoying it anymore, he will move on. “My show is a comedy show and it’s fun being a part of it. So till the time I enjoy it, I will do it. The day I feel that I am not enjoying it anymore, I will move on. I do get offers from other shows, but I feel that when this show is doing well, why unnecessarily quit this one for something else. This is a beautiful journey and I am happy with it. People love us so much and why would I want to ruin that for no reason,” the actor was quoted saying.
He further said that he would not leave a good film role if any offered. Mr Dilip said, “I have so much more to do in terms of acting. Life abhi puri baaki padi hai. The movies of today are taking up such wonderful subjects, so I would never leave a good film role if I am offered. Right now I am enjoying what is happening in my life.”
Also Read: After Arjun Kapoor and family, famous actress Shilpa Shirodkar tests positive for Covid 19
He also mentioned that nowadays, TV shows have become bigger than Bollywood. He said, “Wherever there are Indian channels, people watch these shows. Amitabh Bachchan started hosting Kaun Banega Crorepati and that changed the face of television completely. When people saw him on TV, the standard of the medium rose. People started respecting it more. And since then the industry has grown tremendously.”
Dilip Joshi started his career as a backstage artist on the commercial stage and he used to get just Rs 50 for a role. Indeed his life journey is surely inspirational!