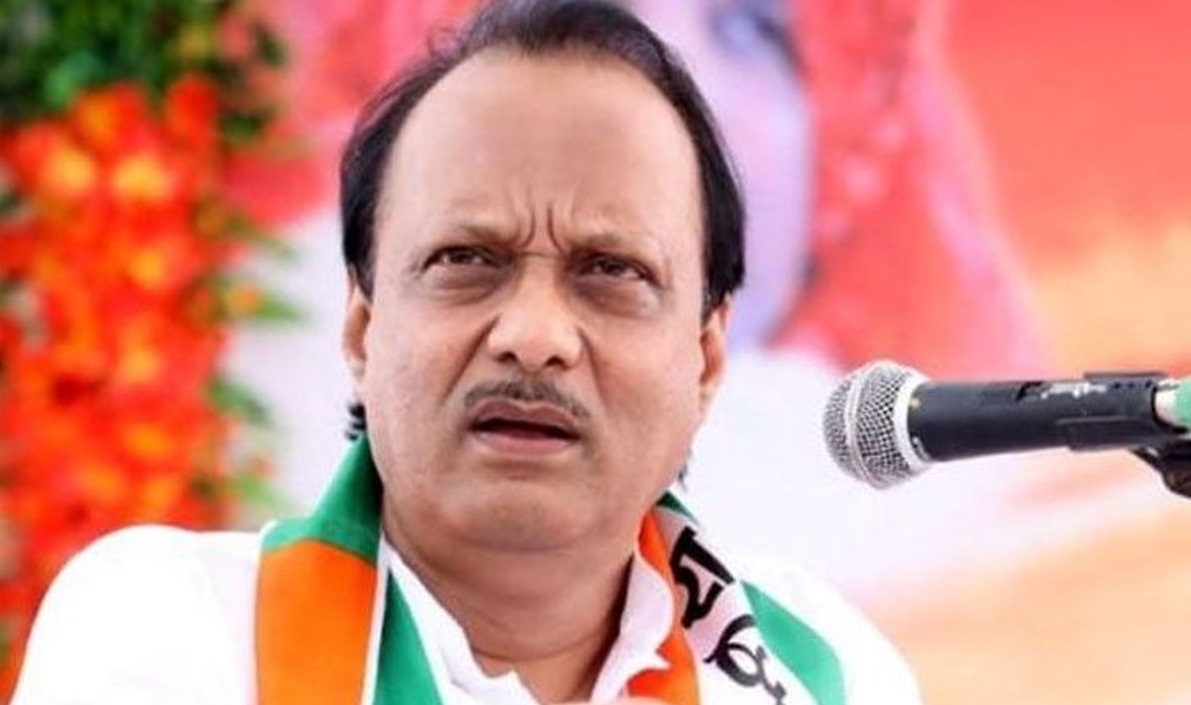 Despite appeals from Maharashtra Deputy Chief Minister Ajit Pawar and BJP leader Devendra Fadnavis, many party workers put up hoardings ahead of their birthdays. Both political leaders celebrate their birthdays on July 22.

Mukund Kulkarni, state BJP office secretary had also issued a notice, on July 19, urging party workers to not celebrate Fandavis’ birthday by putting up hoardings and flexes, instead should contribute towards fighting coronavirus pandemic.

However, the birthday greetings for both NCP and BJP leaders were seen throughout Pune and Pimpri Chinchwad. Following this, Pawar has said that he is the man who abides by the rules and illegal hoardings should be immediately removed.

“I am a man who abides by rules. If these hoardings are illegal, then the concerned officials from Pimpri Chinchwad Municipal Corporation should initiate action immediately,” said Pawar. The PCMC functions under BJP.

Supporters of the two leaders were spotted attempting to outdo one another with the hoardings. While BJP supporters and party workers used banners to refer to Fadnavis as the “architect of new Pune” and the “development man,” Pawar's supporters used billboards to declare him an “administrator par excellence.”

These hoardings are being put up ahead of the civic body polls which are due in February next year. All the major parties are preparing for political battle, particularly in the key Mumbai, Pune, and Pimpri-Chinchwad Municipal Corporations.