The meeting was held amid speculation that Pawar could be the Opposition's nominee for the President's post. 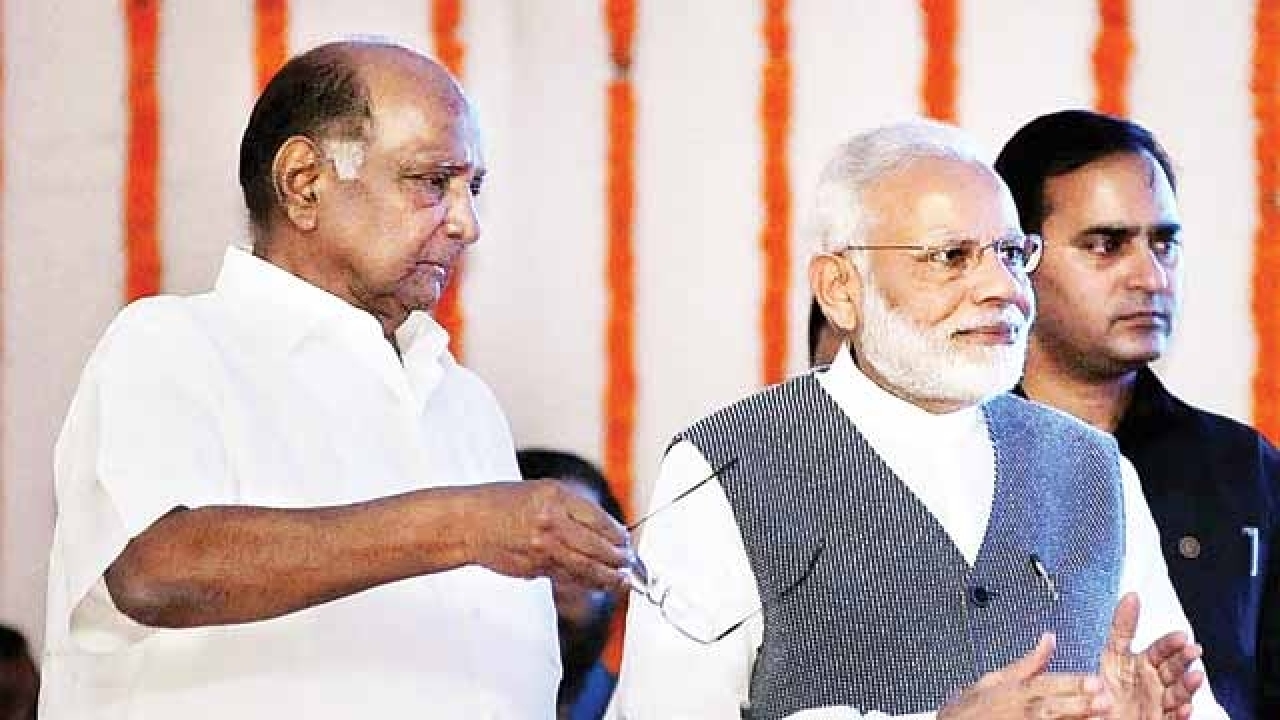 The photographs of the two leaders in the meeting were shared by both PMO and Pawar’s official Twitter handles. The tweet by PMO read, “Rajya Sabha MP Shri Sharad Pawar met PM Narendra Modi.”

Highlights of the meeting