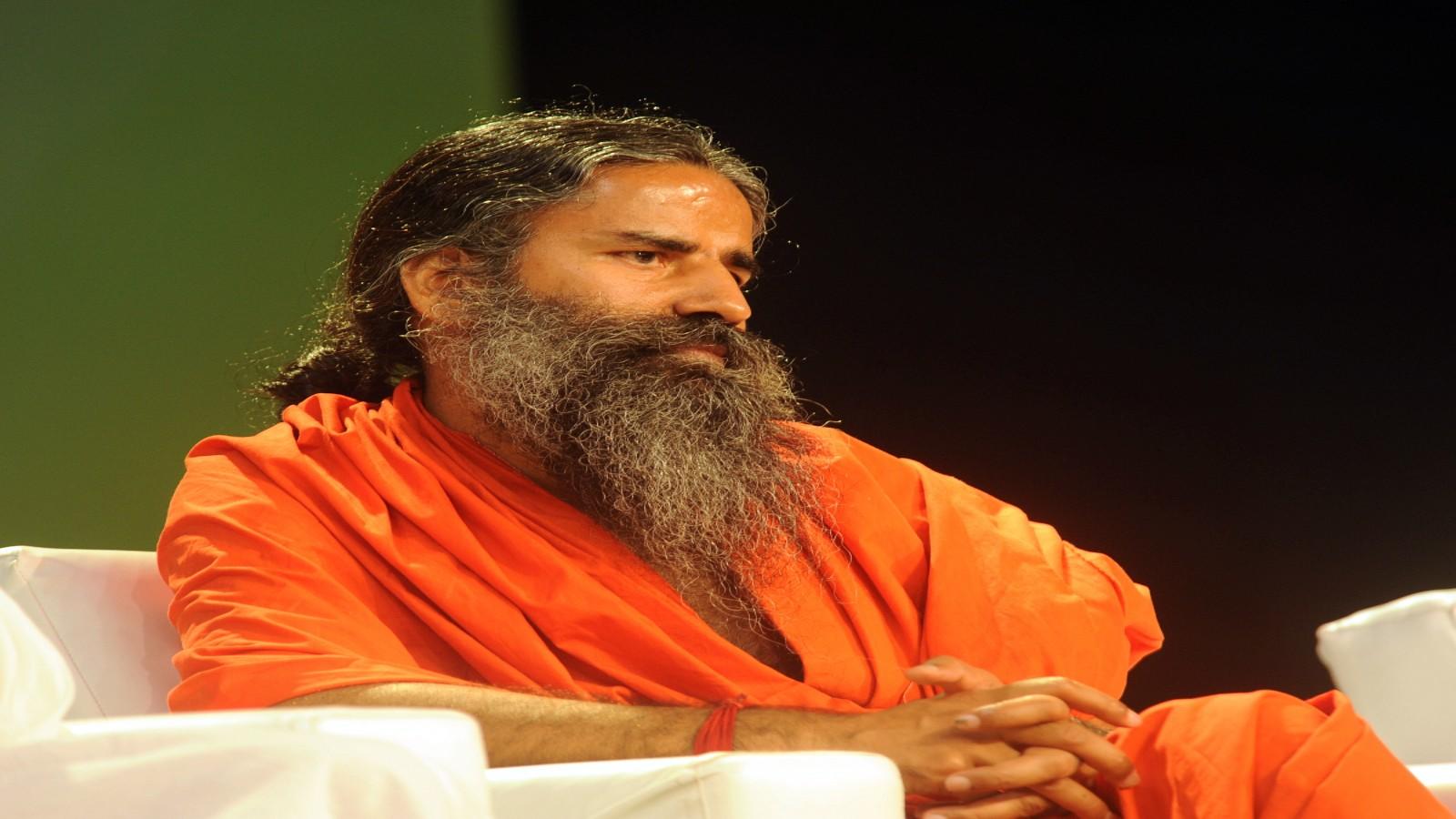 The Uttarakhand division of the Indian Medical Association has sent a defamation notice to Yog Guru Baba Ramdev over his controversial remarks on allopathy and doctors amid covid19 crisis.

In the notice, IMA has stated that if Ramdev does not post a video countering his statements and tender a written apology within the next 15 days, then a total of Rs 1000 crores will be demanded from him.

The six-page notice describes Baba Ramdev’s remarks as damaging to the reputation and the image of allopathy and its practitioners. In the notice, it is stated that remarks by Ramdev was a ‘criminal act’ under section 499 of the Indian Penal Code.

The outrage from doctors and IMA comes after, Ramdev, on Monday, Ramdev was once again seen questioning modern medicine for not having a cure for some diseases. Ramdev has issued a letter to IMA asking why modern medicine has no cure for the 25 mentioned diseases like diabetes and hypertension.

Earlier, a video of Baba Ramdev had gone viral in which he could be seen accusing allopathy practitioners of the death of Covid 19 patients. The video showed Ramdev calling allopathy a ‘stupid stream’, after which he blames allopathic medicines as the reason for the deaths of people during the coronavirus pandemic.

After these controversial statements by Baba Ramdev, IMA demanded his prosecution. IMA said that Ramdev should be booked under Epidemic Disease Act. The statement to Health Minister Dr. Harash Vardhan read, “Union Health Minister either accept accusation and dissolve modern medical facility or prosecute him and book him under Epidemic Disease Act.”

Union Health Minister too, criticized Ramdev on his remarks, after which Ramdev withdrew his statement.