After his successful meeting with farm union representatives at Punjab Bhawan, CM Channi said that 18 points were discussed, of these, the state government has agreed on 17. 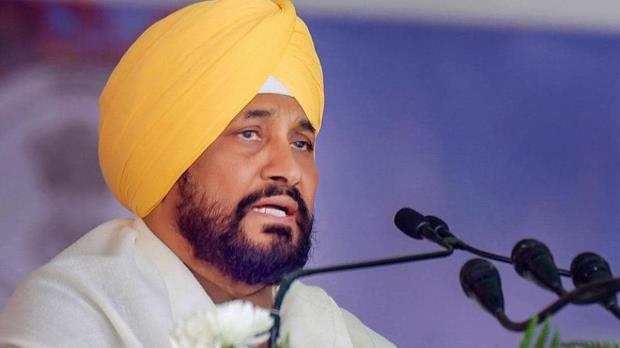 Punjab Chief Minister Charanjit Singh Channi, on Wednesday (November 17), met a delegation of 32 farmer unions of state. This was CM Channi's first such meeting, which comes ahead of protests planned to mark one year of the agitation against controversial agricultural laws at the Delhi border.

After his successful meeting with farm union representatives at Punjab Bhawan in Chandigarh, CM Channi said that 18 points were discussed, of these, the state government has agreed on 17.

Unions’ demand for debt waiver will be discussed in another meeting which will be scheduled soon, CM further said.

The Congress top brass also announced compensation and employment for a family member of those who have died during farmers protest against the centre’s controversial agricultural laws. The unions have been asked to provide a list with the name of the deceased.

“Till now, a total of 666 farmers have died in this protest at morchas," said Buta Singh Burjgill, president of BKU (Dakaunda). So far, the Punjab government has placed nearly 200 farmers' family members in jobs.

Meanwhile, farmer leader Balveer Rajewal stated that, while the Chief Minister has accepted the demands, the union will be contented only after they are implemented.

Following the meeting, CM Charanjit Channi stated, "On the agriculture law, we have brought a proposal based on the farmers' directions." A resolution has been passed to prevent the implementation of black law in Punjab. Aside from that, the Contract Farming Act of 2013, which was passed by the Akali government has been repealed. CM asserted that the act was similar to Centre's black laws.

In his final attempt to pacify farm unions, CM Channi said that he is ready to resign from the top post and will be happy to join farmers' front in protest at Delhi borders.