In PICS: 10 Powerful Couples Who Are Competing Together At The Tokyo Olympics 2020

So, in honour of all the power couples kicking it in Tokyo this year, we're going to tell you about ten such lovely couples who are competing in the Tokyo Olympics 2020.

Olympics is going on. On and off the playground, there is a lot of enthusiasm, passion, and excitement among both players and spectators.

Couples who compete in the Olympics together stay together. Several Olympians are contending for gold in Tokyo at the same time and on a worldwide platform. It makes perfect sense: these two have comparable goals, are ambitious, and are likely to share some same hobbies. Furthermore, for several of these celebrity couples, sports is what brought them together.

In this year's Olympics, there is no shortage of affection as well as the pleasure of the game. In real life, there are many couples who are either married, engaged, or dating. We're going to tell you something intriguing.

So, in honour of all the power couples kicking it in Tokyo this year, we're going to tell you about ten such lovely couples who are competing in the Tokyo Olympics 2020. 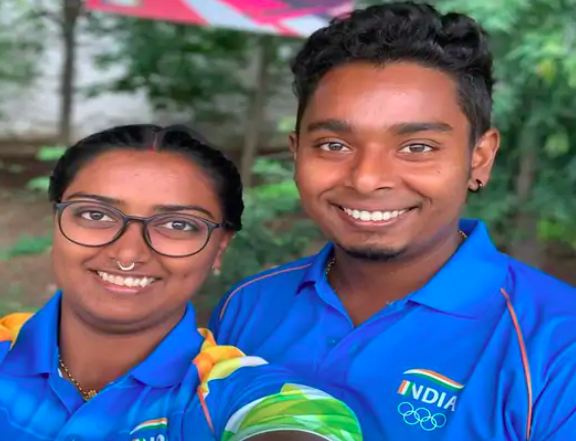 The professional archers married just over a year ago and took their newlywed happiness to Tokyo this year to fight for gold with the Indian men's and women's archery teams. 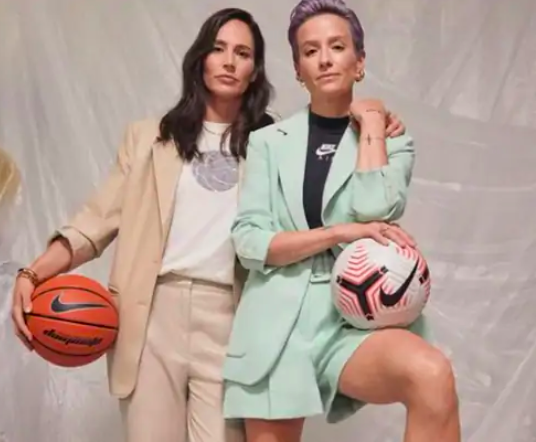 Megan Rapinoe, the former co-captain of the United States Women's Soccer team, and Sue Bird, the three-time WNBA champion, met and fell in love at the 2016 Rio Olympics. In October 2020, the two announced their engagement. 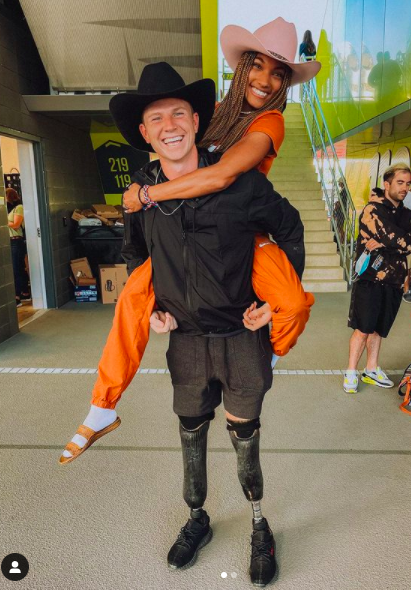 These two lovely track stars met in a real-life (track) meet-cute in Utah back in 2017. After a few years—and a slew of adorable couple Instagram posts—the couple is still going strong, and both have qualified to compete in Tokyo. Davis will compete in the Women's long jump, while Woodhall will compete in the 400-meter and 100-meter sprints at the Tokyo Paralympics. 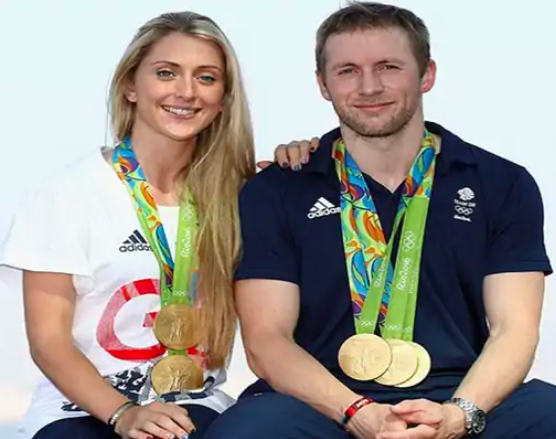 The British Cyclists, who married in September 2016, have a combined total of ten gold Olympic medals, putting them in contention to become the country's most decorated Olympic athlete. And, if that wasn't charming enough, their son Albie will be cheering for them from the comfort of his own home. Also Read: Indian men hockey team all set to end 41-year-old medal drought, wishes pour in from 'sports fraternity' 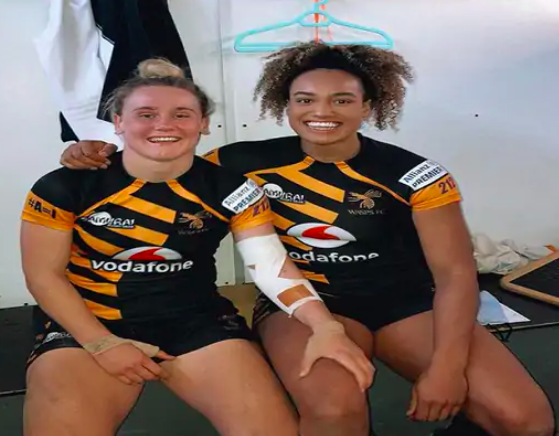 According to BuzzFeed, the sources The Great Britain Women's Rugby teammates have been dating since around 2019 and frequently post lovely couple photos on their Instagram sites. During an interview with the BBC, the couple discussed their experiences as members of the LGBTQ+ community in sports.
"At first, we didn't talk about [our relationship], but when we did, the response was phenomenal," Quansah remarked. "'This is incredible, you're helping so many people by doing this,' everyone said. We had never considered it before. It only makes you want to do it more if you can assist one person feel like they can be themselves." 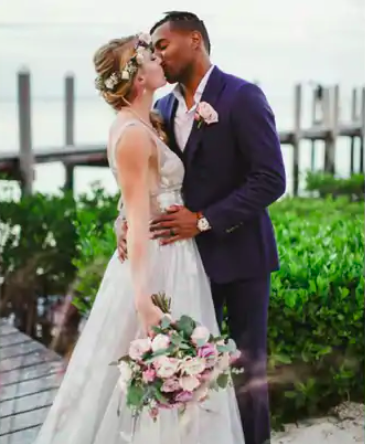 Like the track stars that they are, they dashed to the altar. They married in 2019 after meeting during the 2016 Olympics in Rio. Morris is competing for the United States women's track and field team, while Smith is competing for Bermuda in the men's long jump. 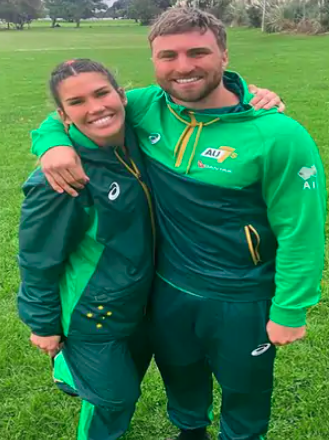 These two Australian rugby stars competed in the 2016 Rio Olympics, with Caslick winning gold for the women's team. They've now returned to Tokyo to compete with their respective squads. The next item on their to-do list is to marry. The two are currently engaged, but, like many other couples this year, had to postpone their wedding. Also Read: Who is Kamalpreet Kaur? Here are some interesting facts that you must know about this discus thrower 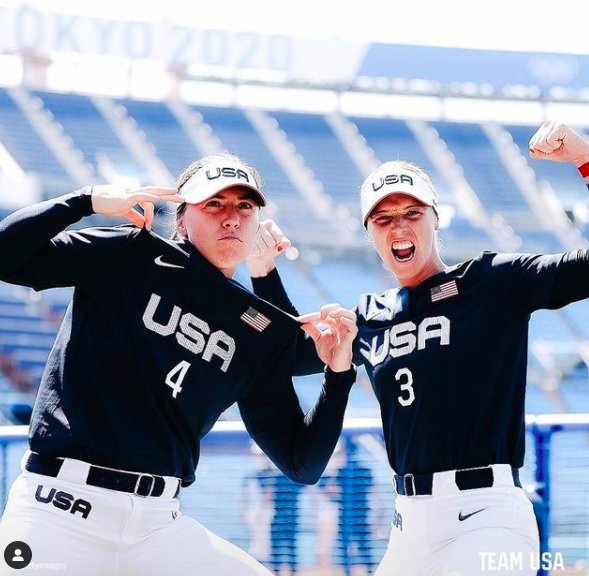 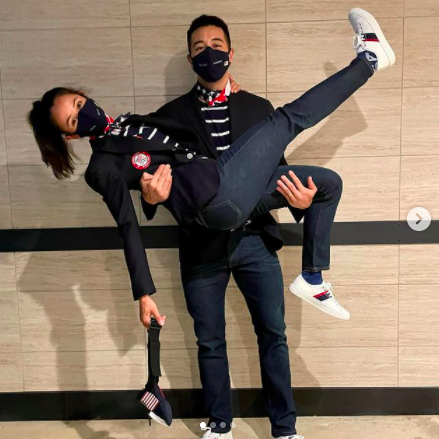 This husband and wife fencing combo from the United States of America is the epitome of a power couple. They're both fencing for the United States of America's men's and women's teams in the Tokyo Olympics, and Kiefer made history by becoming the first American woman to win a medal in an individual foil event when she won gold on Sunday. Oh, and they're both medical students at the University of California, San Francisco. 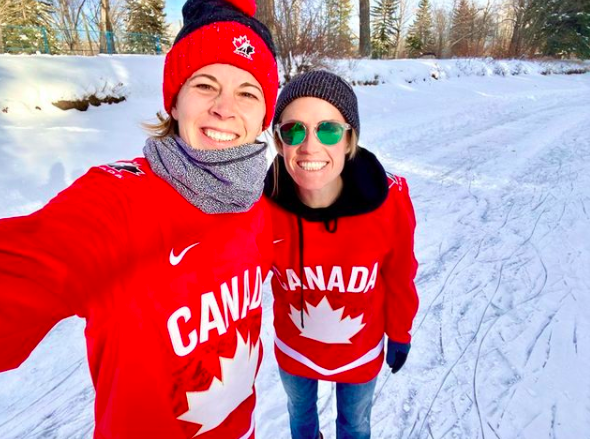