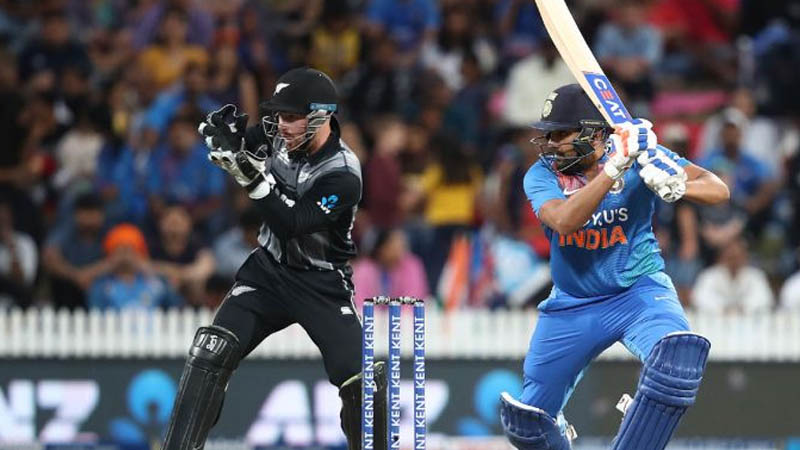 Till 19th over New Zealand was looking almost certain to win, Mohammed Shami produced a memorable last over to force the game to move into the Super Over.

With the wicket of Ross Taylor on the last ball of the 20th over, the scores of the teams ended up being tied and now Jasprit Bumrah will bowl the Super Over against Kane Williamson and Martin Guptill. Earlier Williamson played a great hand by scoring 95 but fell to Shami in the last over of the chase.

When Rohit Sharma and KL Rahul came to bat in super-over, it was looking a huge task to chase down 18 runs in 6 balls. However, two successive sixes from Rohit Sharma created history and India now have won their 1st-ever T20I series in New Zealand with a 3-0 unassailable lead in the 5-match series.

Get the latest update about Rohit Sharma, check out more about Sports News, Super Over, True Scoop News & English News