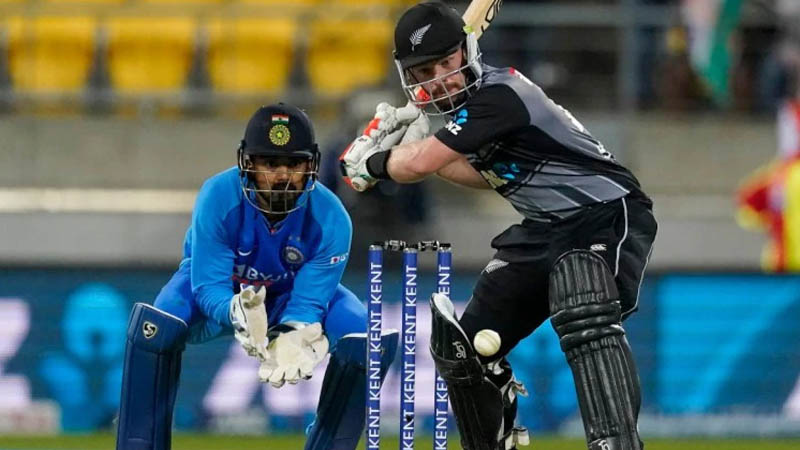 Until the semi-last over most of the Indian cricket fan thought that winning of New Zealand will be a cakewalk as Tim Seifert and Ross Taylor have been taking the Indian bowlers to the cleaners to keep their run chase on track.

However, Shardul Thakur's miraculous last over brought back India into the game. A total of 3 wickets fell in the final over which forced New Zeland to play the super which they often choke.

When it came to super over, like the last match Bumrah takes the charge and conceded 13 runs and scalped Tim Seifert in the super over.

Also Read: Kobe Bryant to be honoured with Oscars 2020 posthumously

When India's turn came, KL Rahul and Virat took the charge and KL Rahul from ball one attacked Tim Southe and at last India became victorious

Get the latest update about Virat Kohli, check out more about Super Over, Super Over Thriller, Ind vs NZ & Trending News