Earlier in the week, the first green fungus case was reported from Indore, Madhya Pradesh 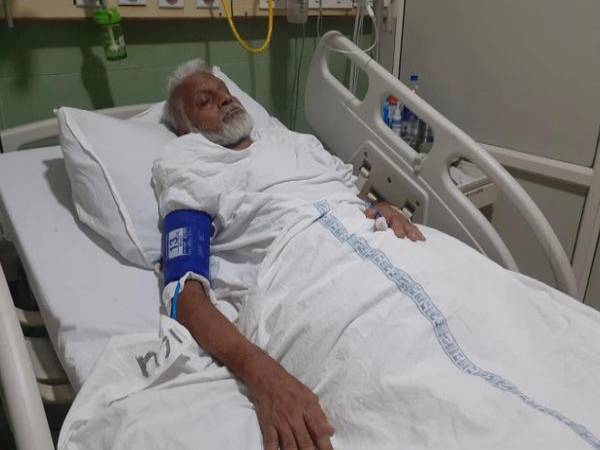 The nation is striving to overcome the deadly second wave of coronavirus and amidst it the rare fungal infections have become a matter of grave concern.

On Saturday, India has confirmed its second green fungal infection case from Jalandhar, Punjab. The 61-year-old- who has contracted coronavirus infection in March has now diagnosed with green fungus infection.

The patient, who belongs to Baba Bakala, is undergoing treatment at Sacred Heart Hospital, Maqsoodan and has been admitted to the intensive care unit (ICU).

Reportedly, when the patient had difficulty in breathing he was rushed to the hospital for the treatment where the doctors got his test done.

As the reports came out, a green fungus infection was in the patient’s lungs. According to the hospital’s Chief Administrator Grace Pumkudi that patient had tested positive for the contagious infection in March.

Although he had recovered from it, he faced difficulty in breathing. On June 14, he was brought to the hospital by his family.

Also Read:
With the emergence of first case here’s what you should know about ‘Green Fungus’ and its symptoms

Notably, with this case, Punjab has reported its first case of Green Fungus infection after the black fungus.

Earlier in the week, the first green fungus case was reported from Indore, Madhya Pradesh where a 34-year-old Covid-19-survivor was diagnosed with a rare infection and was shifted to Mumbai by air ambulance for treatment.

According to Dr. Ravi Dosi, head of the Department of Chest Diseases, Sri Aurobindo Institute of Medical Sciences (SAIMS), the patient underwent a test on the suspicion that he had contracted the mucormycosis or black fungus, following which it was examined that he has green fungus.