India to get its first 7-Eleven convenience store in Mumbai

7-Eleven is a chain of round the clock convenience stores that operates, franchises and licenses 77000 stores in 18 countries and regions, including 16,000 in North America. 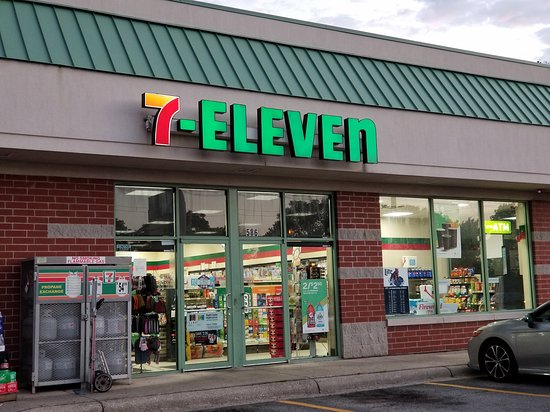 7-Eleven, an Irving, Texas-based retail chain, has announced a tie-up with Reliance Retail to open convenience stores in India after an existing contract with Future Retail was ended. The chain is expected to launch its first store in India on Saturday.

As per Reliance Retail’s statement, both the companies have entered into a master agreement to launch the 7-Eleven convenience stores in India. The first store is all set to be launched in Andheri East, Mumbai on Saturday. The chain will expand its operations soon to key neighbourhoods and commercial areas across Greater Mumbai, to begin with.

7-Eleven stores concept and their competition

7-Eleven is a chain of round the clock convenience stores that operates, franchises and licenses 77000 stores in 18 countries and regions, including 16,000 in North America.

A similar chain of convenience stores are run in India by Modi Enterprises called 24 Seven. Unlike other well-to-do economies, India has not been able to witness the big box store concept due to the prohibition of foreign funding in multi-brand retail.

7-Eleven is likely to face competition from the likes of Dunzo, Swiggy, Grofers, etc. as they are actively investing in establishing late-night delivery infrastructure with their own warehouses and storage.

Future Retail’s wholly-owned subsidiary has agreed with 7-Eleven as Future7-India Convenience Ltd back in February 2019. The company said, “The termination has been with mutual consent as the Future-7 was not able to meet the target of opening stores and payment of franchise fees. No financial or business impact on the Company as this arrangement was at subsidiary company level”.