Numbers of several politicians, journalists and other personalities have been found on the list of the Pegasus spyware. 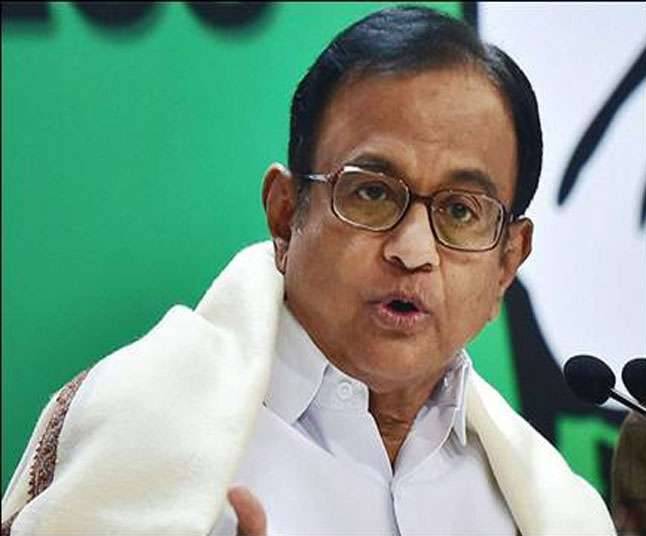 Amid the Pegasus reports that the French President Emmanuel Macron who had spoken with Israeli Prime Minister Naftali Bennett on the Pegasus snooping row, senior Congress leader P Chidambaram on Monday accused the government of being aware of the spying. He alleged that India is the only country that is “unconcerned” over this issue.

Numbers of several politicians, journalists and other personalities have been found on the list of the Pegasus spyware.

Chidambaram in a statement said, "President Macron of France called PM Bennet of Israel and demanded to know full information about the alleged use of Pegasus spyware to hack phones in France, including the President's, PM Bennet promised to come back with the 'conclusions' of their investigations."

French President Macron speaking to Naftali Bennett regarding Morocco’s security forces may have utilised the Pegasus spyware to spy on his mobile phones. In a telephonic conversation on July 22, Macron urged Bennett to ensure that “the issue was being taken seriously.”

"President Macron of France called PM Bennett of Israel and demanded to know full information about the alleged use of Pegasus spyware to hack phones in France, including the President's,” P Chidambaram, tweeted reacting to a report.

"The only government that is unconcerned is the Government of India!" said P Chidambaram.

He further questioned whether that is because the centre was completely aware of the snooping and does not require any information from Israel or the NSO Group.

On Sunday, P Chidambaram said that the government should either hold a joint parliamentary committee inquiry into the Pegasus spying allegations or request the Supreme Court to appoint a sitting judge to investigate the matter. He also demanded that PM Modi state the parliamentary stating if there has been any surveillance or not.

An international media consortium last week reported that more than 300 verified cell numbers which also included Indians. Two politicians, over 40 journalists, three opposition leaders and several businessmen, activists are on the target lists of the Pegasus spyware of the Israeli firm NSO Group. However, the Modi-led government has continuously been denying all Opposition allegations in the matter.

Meanwhile, on Friday former Congress Chief Rahul Gandhi described Pegasus as a weapon and also demanded the resignation of Union Home Minister Amit Shah. He also requested the SC to probe against the Prime Minister.

"Pegasus is classified by the Israeli State as a weapon and that weapon is supposed to be used against the terrorist. The Prime Minister (Narendra Modi) and Union Home Minister have used this weapon against the Indian State and our institutions,” Gandhi said while addressing the media.