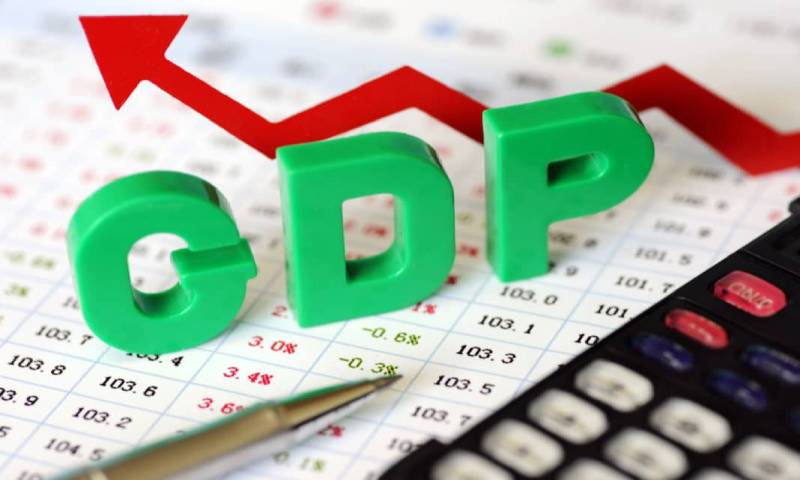 India’s Gross Domestic Product (GDP) has revived by 1.6% in the fourth (March) quarter of Financial Year 2021 however; it has also shown a negative trend as it contracted by 7.3% in the same year.

The latest figures of the GDP have been released by the National Statistics Office (NSO) on Monday stating that the improvement in the final quarter of the FY21 has occurred due to the staggered relaxation in the coronavirus induced lockdown, festive season, GST collections, employment and demand.

It is pertinent to mention here that it is the second quarter in which India’s GDP grew consistently after being hit by the first wave of the pandemic since March 2020. In the previous quarter i.e. October to December, GDP projected growth of 0.4% as it exited the recession period occurred due to lockdown.

Moreover, the NSO’s data reveals that India’s annual GDP for FY21 has also revised as it shows 7.3% contraction, less than it is earlier estimated at -8.0%.

However, according to economists, the GDP numbers of March would have a few implications on the current economic growth process as the second wave of contagious infection has shaken the momentum again.

Earlier, the economists stated that the Indian economy would observe a double-digit growth in FY22, but the lockdown in many states of the nation has pushed it towards the downward trend. It is being believed by the experts that the first quarter of FY22 would be adversely affected by the ongoing pandemic situation.

Also Read: Dogecoin – A joke, but at whose expense?

Get the latest update about Business news, check out more about India GDP, Investment, FESTIVE SESAON & FY21 CONTARCTION IN GDP