The miscreants in the video were also seen offering water to the victim and again starting torture. 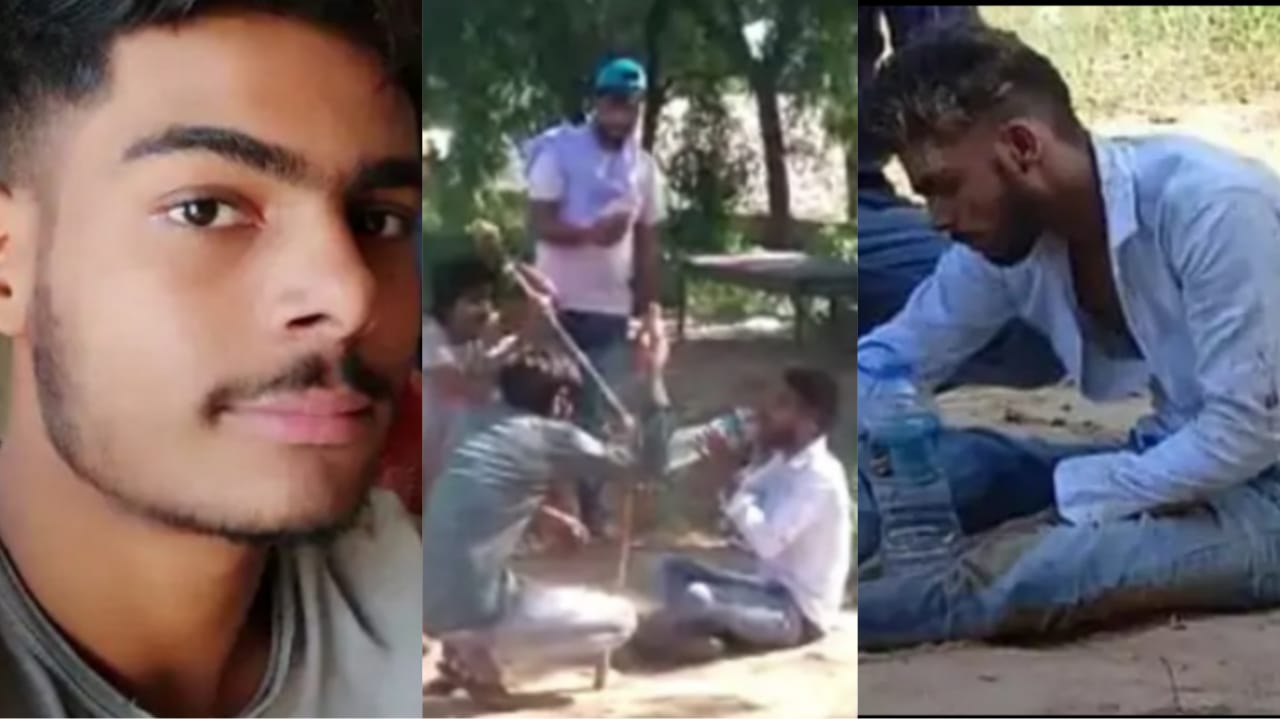 A video showing a teenager mercilessly beaten by a group of men has gone viral on the internet. The video is of Haryana’s Mahendragarh where an 18 year old BSc student was thrashed with sticks and rods on October 9, resulting in his death. The miscreants in the video were also seen offering water to the victim and again starting torturing him.

Even though the incident occurred on October 9, the video has recently surfaced. Mahendragarh Police have booked at least six people in the case and have named a half-dozen individuals. One of the main accused Vicky alias Fukra has been detained.

Reportedly, the 18 year old Gaurav Yadav, a resident of village Bawana in Mahendragarh district was stopped by a group of more than 10 people on the noon of October 9. Before Gaurav could comprehend the situation, the miscreants attacked him with sticks and rods. Ravi, Ajay and Mohan are among those who have been identified.

In the viral video, Gaurav could be seen begging for his life as the group of people continue to hit him with sticks. A person comes to Gaurav’s rescue what was pushed back by the attackers.

The video was shot by one of the attackers.

According to sources, Gaurav and Ravi had a minor disagreement on September 15 during a religious event. After the minor dispute between the two Ravi planned the whole incident and killed Gaurav along with his 10 friends.

The miscreants fled the scene after Gaurav fell unconscious. Late Gaurav's family found him in critical condition and rushed him to a hospital where he succumbed to his injuries.