An Insight into the difficult lives of sex worker’s children

She further added that the foreign institutes pay attention to the background honed grit, resilience and other skills of these children, unlike the .... 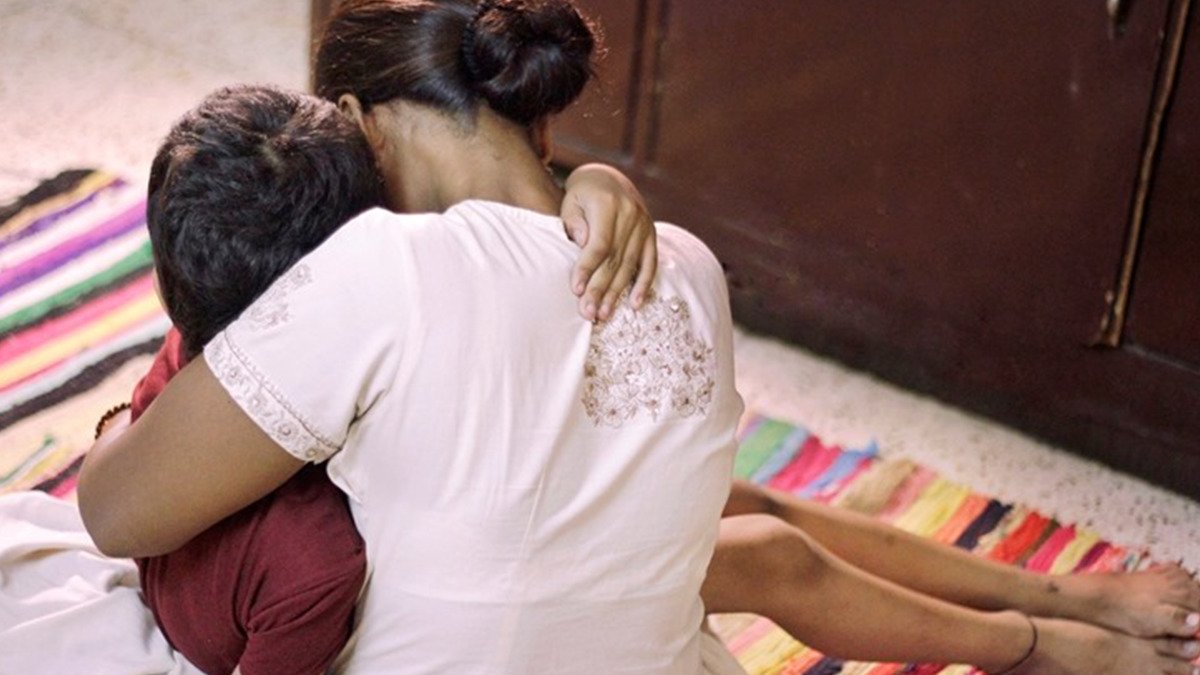 In India, children are not prepared for critical thinking, which leads to a lack of cultural references such as bowling with their American counterparts, after going to the US or any other western country it’s become hard for them to keep up and making friends after reaching there.

Tina Talukdar of the NGO Kranti said that it becomes really difficult for the daughters of the sex workers to accept and live with their own background story. Tin Talukdar was the one who helped the girl who grew over a sexual abuse; went through several nicknames throughout her school life, and who underwent issues related to self-worth. The girl’s name is Shweta Katti and she is the first one from Kamathipura to get educated in New York from Bard College.

Katti now calls her 18-year-old attitude “Superficial confidence”, it was this ‘Superficial Confidence which made her walk in the class with a glow of her new haircut on her first day at Bard College in 2013. This transition from a medium ‘Marathi’ school to an elite college, studying with privileged youngsters was intimate.

The difference in the finances, the accent of the American professors and the academic standards were the reasons which caused anxiety and depression in her. Throughout her first year, she was scared of children who could make fun of her accent and color were the reason why she didn’t attend lectures.

Kranti has helped many kids of the sex workers pursue their higher education and Tina told that the sex workers usually send their children abroad to continue their higher education instead of a local college, which is basically their “survival mindset”. She further added that the foreign institutes pay attention to the background honed grit, resilience and other skills of these children, unlike the local colleges which insist on providing marks for admitting a student and also create a great hindrance for these children.

The second of the four daughters of the bar dancer, Shaikh, who recently graduated from the University of The West, Los Angeles told that to survive college children need to adapt and grit it out which perhaps require ample hard work. Like Shaikh, now an aspiring counselor, Katti also considering taking up psychology, but is still thankful that she has spent the three semesters there.

Katti has studied ESL (English as a second language), lived with foreign roommates, became more culturally and politically aware, and said, “I became a global citizen then.” She had soon applied for a scholarship for a multicounty study program. She would also take care of her “vulnerabilities” of the underprivileged in South Africa.

Katti sensed the same hope from the children of the orphan in Burma that all the rest have, which is to have a better future. Later, in her internship at Kranti in Mumbai, she played performances at the Edinburgh Fringe Festival, which was a part of her social internship in the US. Tuberculosis in 2018, brought back the old feelings but she fought them by spirituality.

Now this 26-year-old, won the UN Youth Courage Award a few years ago for all her achievements and struggles.