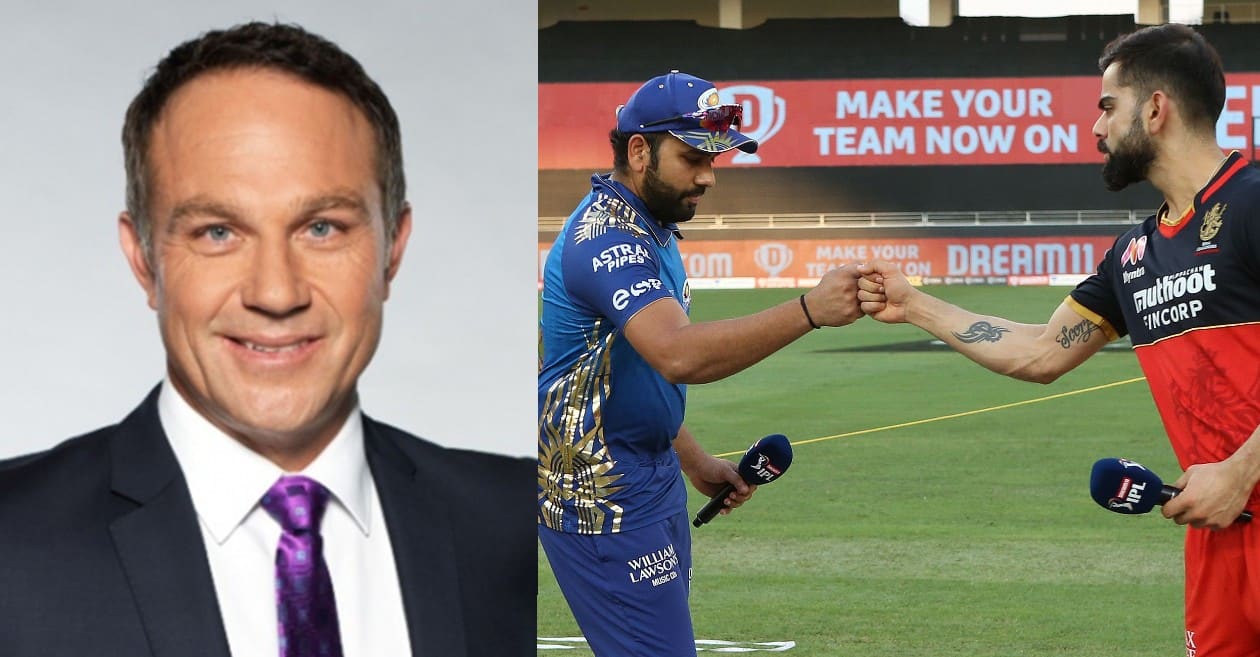 The Australian contingent in the ongoing Indian Premier League (IPL) 2021 has been placed in jeopardy due to the suspension of direct passenger flights from India to Australia. Michael Slater and Brett Lee, as well as players David Warner and Steve Smith, are currently in India for the IPL 2021.

Flights from India have been suspended by the Australian government until May 15, and Prime Minister Scott Morrison recently said that IPL cricketers will have to make their own plans to return home. Slater took to Twitter to criticize his government for failing to assist Australians competing in the tournament, writing,”"If our Government cared for the safety of Aussies they would allow us to get home. It's a disgrace!! Blood on your hands PM. How dare you treat us like this. How about you sort out quarantine system. I had government permission to work on the IPL but I now have government neglect”.

The second wave of the deadly coronavirus pandemic has struck India hard. The country has seen a massive surge of 3.68 lakh new cases in the last 24 hours, bringing the total number of cases in India to 1.99 crore.

Three Australian cricketers, Adam Zampa, Andrew Tye, and Kane Richardson, retired from the league and returned to their homeland after the decision to suspend flights.