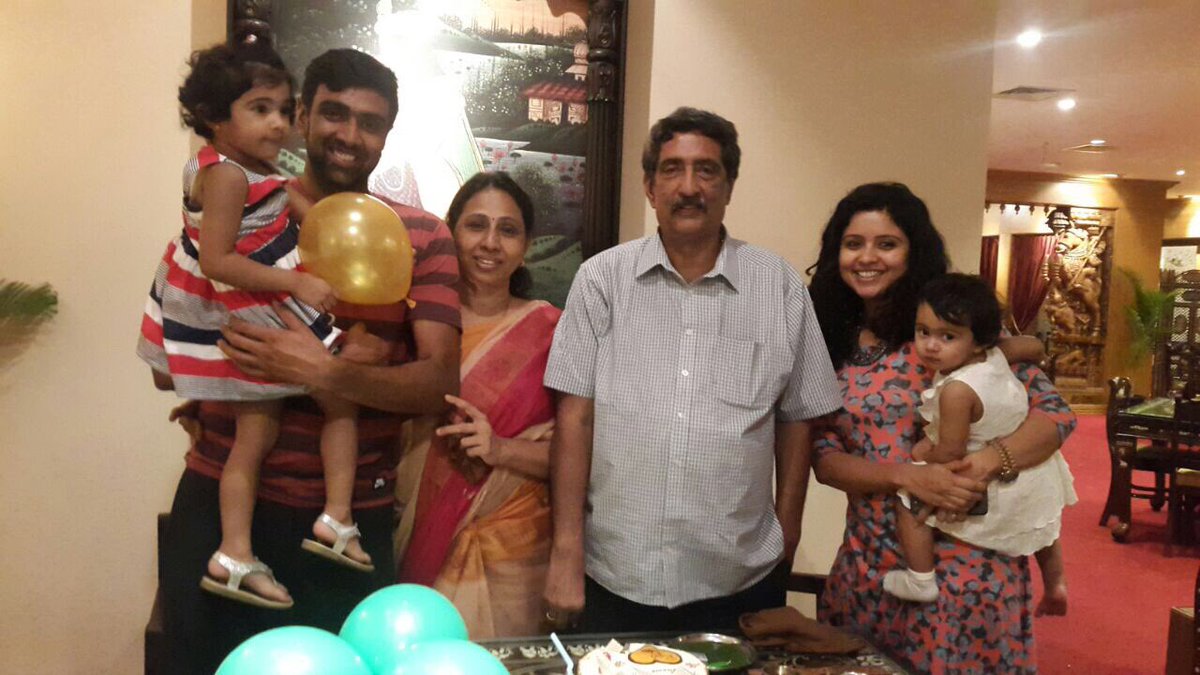 On Sunday, Ashwin played in an IPL match against SunRisers Hyderabad, and after the game, he announced on Twitter that he would be retiring from the tournament. 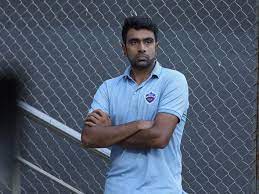 "I would be taking a break from this year's IPL from tomorrow. My family and extended family are putting up a fight against #COVID19 and I want to support them during these tough times. I expect to return to play if things go in the right direction. Thank you @DelhiCapitals," tweeted Ashwin.

After Ashwin tweeted, the official handle of Delhi Capitals tweeted: "Extending our full support to you in these difficult times, @ashwinravi99. Sending you and your family all the strength and prayers from all of us at Delhi Capitals”.

The Covid-19 pandemic has engulfed India, with more than 3,00,000 new cases reported every day. Since the pandemic began in 2020, this is the highest number of cases reported.

Kane Williamson scored an unbeaten 66 but was unable to find a partner at the other end, but a 14-run cameo from Jagadeesha Suchith brought the match to a Super Over on Sunday at the MA Chidambaram Stadium. In the end, Delhi Capitals won the match by chasing down eight runs in the Super Over.

Prithvi Shaw and Rishabh Pant scored 53 and 37 runs respectively to help Delhi Capitals reach 159/4 in the allotted twenty overs. Shikhar Dhawan and Steve Smith both contributed with 28 and 34 runs respectively, while Siddarth Kaul returned with two wickets for SRH.

With 8 points from 5 games, the Delhi Capitals are now in the second position in the points table. On Tuesday, the team will face Royal Challengers Bangalore (RCB) at the Narendra Modi Stadium in Ahmedabad.