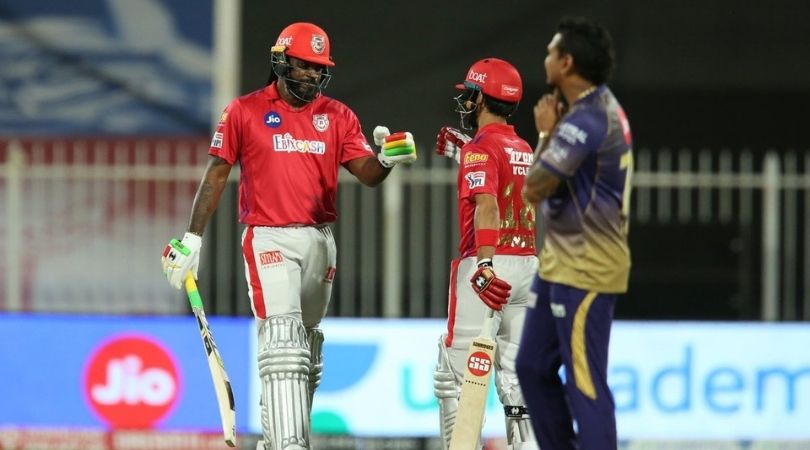 Both Punjab Kings and Kolkata Knight Riders have had a poor start to their 2021 Indian Premier League campaigns, but there is one difference between them. Punjab Kings, who had only won one of their first four games, played beautifully in their final game to defeat defending champions Mumbai Indians. 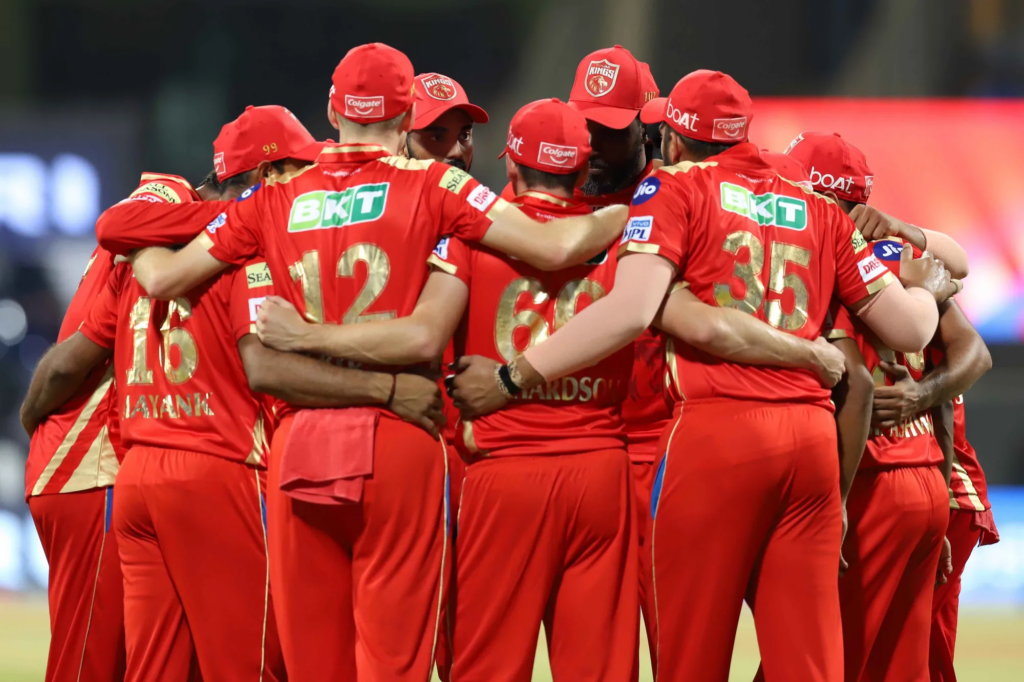 The Kings came back strongly in their final game in Chennai, defeating the Mumbai side by 9 wickets after losing three games in a row.Kolkata Knight Riders, on the other hand, have had a difficult season. Nothing has been working for the men in purple and gold, whether it's their top-order not getting runs, chaos in the batting order, or the bowlers, with the exception of Varun Chakravarthy, not clicking, and they'd like to change that as soon as possible. 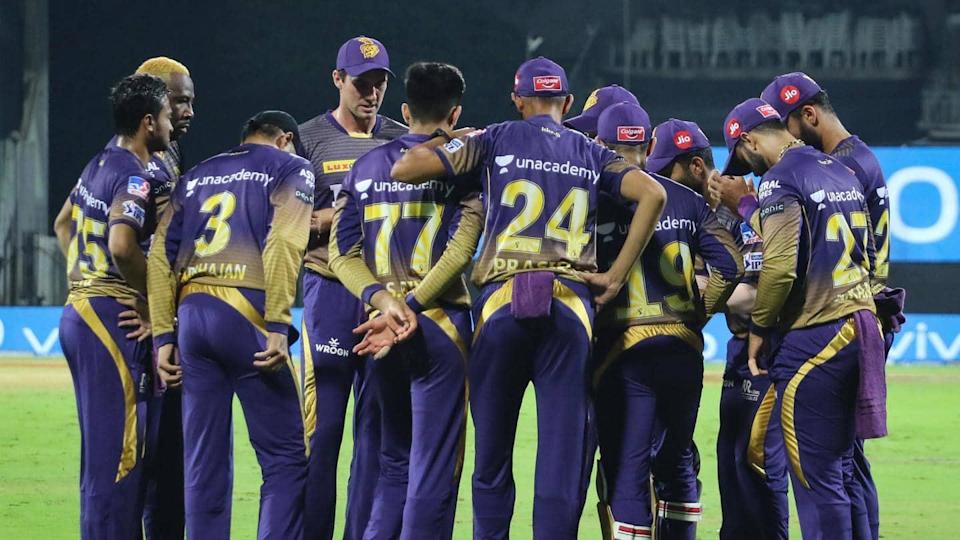 KKR has shown no signs of revival, as they struggled to perform in their most recent match against Rajasthan Royals. Given the two teams' current forms, the Kings are unquestionably the favorites. Eoin Morgan and his teammates, on the other hand, will do all they can to avoid losing five games in a row.

Pitch Report – This pitch at Narendra Modi Stadium in Ahmedabad has a history of supporting the batsmen.

Match Prediction: Punjab Kings is to win this match.