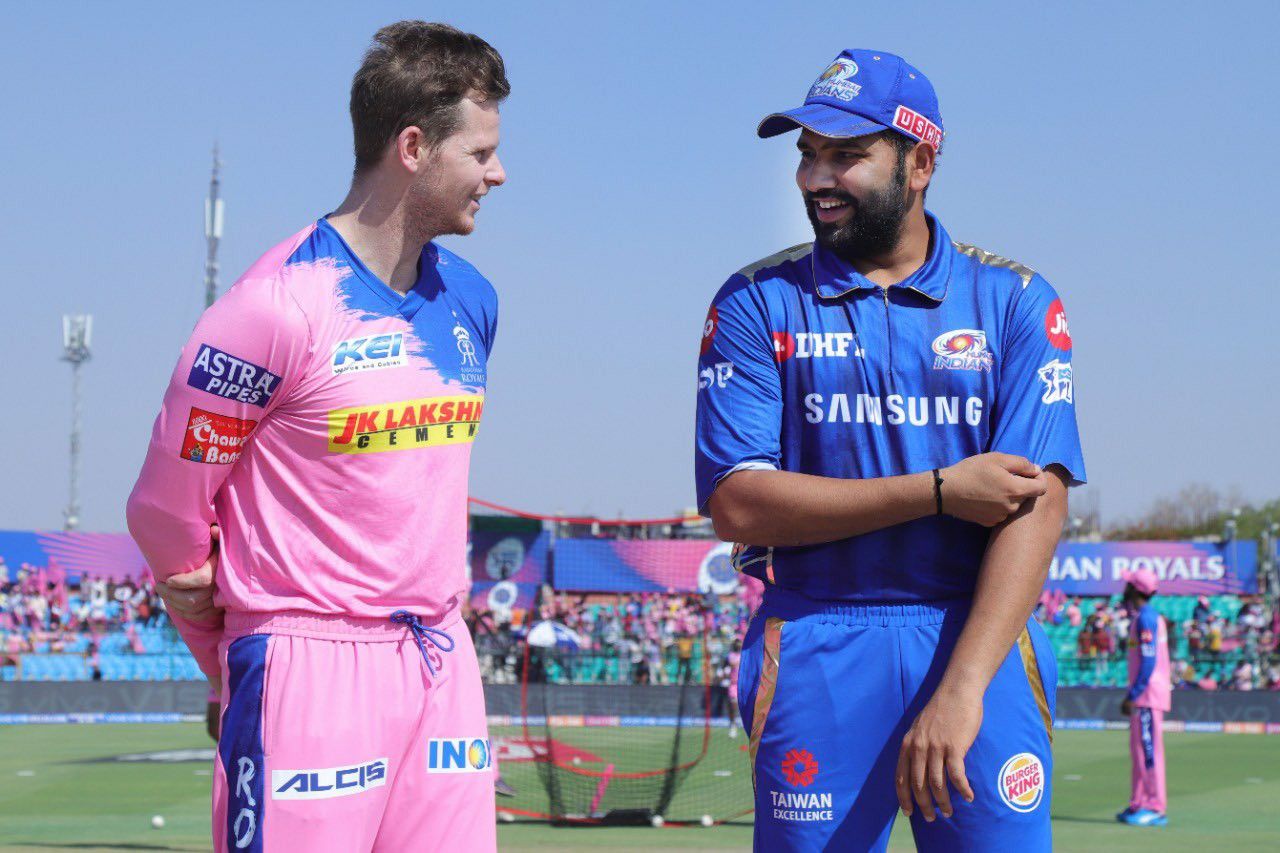 Rohit Sharma led Mumbai Indians is not performing as well as the team could, and is going through a tough time. The team is hanging in the middle of the ranking table with two wins from five matches. On the other hand, the Rajasthan Royal is at a seventh point on the table, a six-wicket victory over KKR must have boosted the team's confidence. Today's win will help the Royals to reach the four-point on the points table.

On head-to-head count, both teams have won 12 matches against each other and the count will tilt in the favor of one team on Thursday (today) at the National Capital.

The pitch in New Delhi is sporting one until the present point. The average score made shows that the pitch favors both batsmen as well as bowlers.

But the match will be played under the natural light, therefore, the spinners will be benefited a bit more. Batting would be easier during the second innings of the match.

The temperature will remain hot, at around 41 degrees Celsius.

Also Read: Centre Clarifies That CO-WIN Platform Is “Robust And Can Handle Load” On Rumours That It Crashed

Star players from both teams:

Mumbai Indians: Jasprit Bumrah - Against Rajasthan, the player has genuinely played well. In 30 overs, he has 11 wickets to his name. In the current IPL tournament, Jasprit Bumrah has bowled at an economy of 6.36.

Rajasthan Royals: Sanju Samson - Against Mumbai, the player had scored well. In 16 matches he has scored 446 runs with five half-centuries. In IPL 2021, the skipper has scored 187 runs with an average strike rate of 143.84.