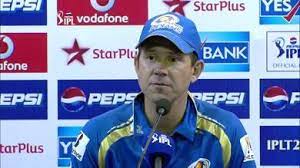 India is fighting the second wave of the coronavirus during the ongoing Indian Premier League (IPL) 2021 season, with more than 3,00,000 new cases recorded every day. International players, especially Australians, have withdrawn from the tournament in the middle of the season as a result of the situation. Three Australian players have already withdrawn from the IPL 2021. 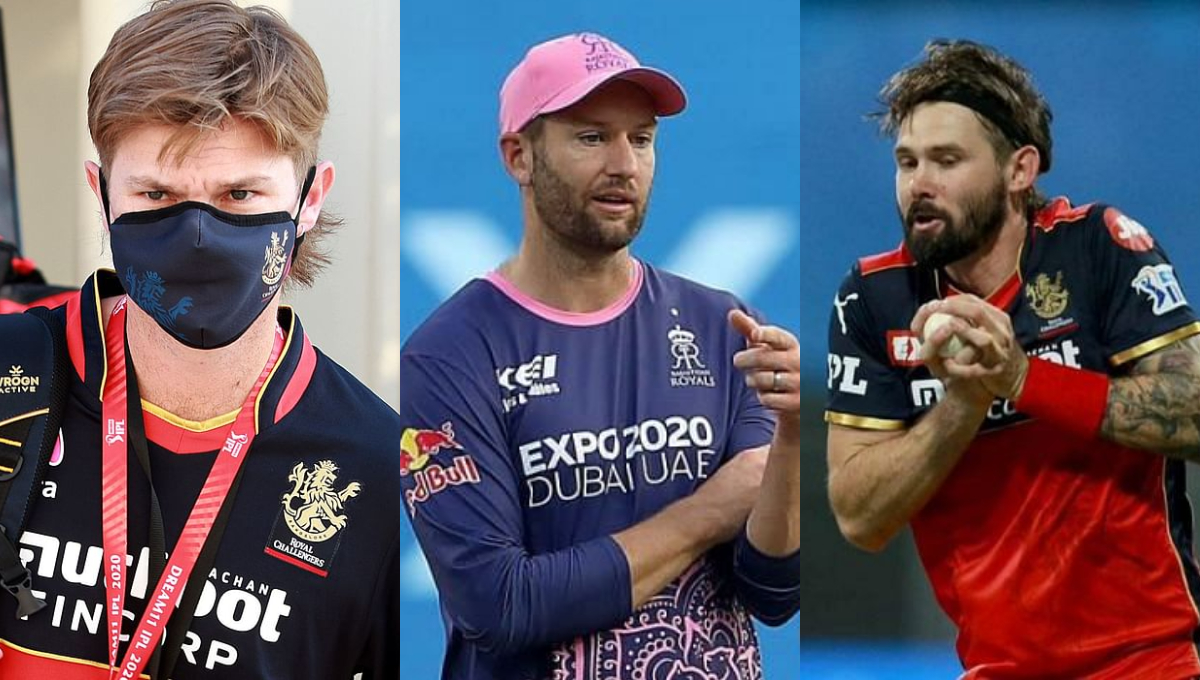 Due to a "huge" increase in Covid-19 incidents, Australia halted all direct passenger flights from India until May 15. Cricketers playing in the IPL would have to make their "own arrangement," according to Australian Prime Minister Scott Morrison. 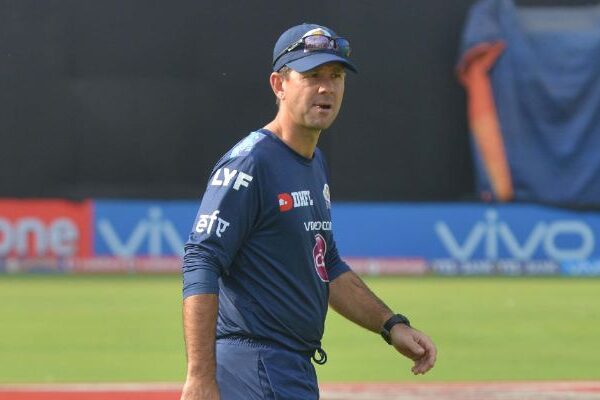 Above all, Ricky Ponting has expressed his support for the millions of Indians who are battling the raging pandemic across the world."There have been revelations that our government has made as far as Australians in India returning to Australia. No doubt there have been few distractions, but the travel side for us and Australians who are here is only a small issue," Ponting said in a virtual press conference following his team's one-run loss to Royal Challengers Bangalore.He said, “On daily basis, we are thinking about what’s happening outside and we understand how blessed we are to be doing what we are doing.
Hopefully, there are a number of people in India who got enjoyment by watching IPL.”

It’s affecting us, and we saw one of our players Ravichandran Ashwin leave the side to be with his family. We are talking more about it maybe more than most team are.”Ponting added.
The BCCI has already stated that it will make plans for the foreign players' return after the tournament is over.

Based on his beliefs, it is considered that Ponting is supposed to stay and help the Delhi Capitals until the end.