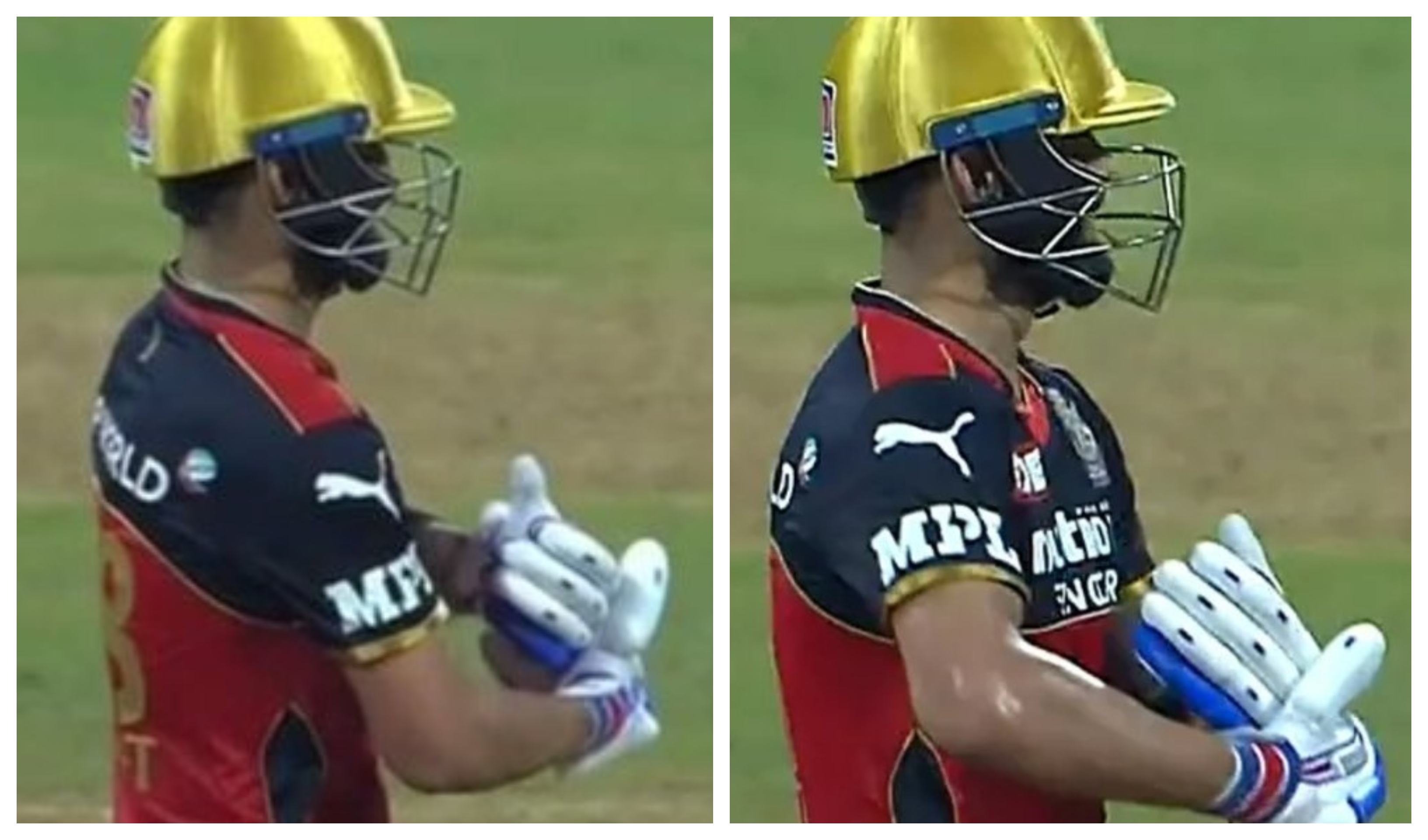 In Match 16 of the ongoing Indian Premier League (IPL) 2021, Virat Kohli was at his fiery best for Royal Challengers Bangalore (RCB), smashing an unbeaten half-century during their victory over Rajasthan Royals (RR) at the Wankhede Stadium on Thursday. RCB has been in superb form this season, having yet to lose a match. The victory over RR is their fourth in a row. Kohli raised his bat towards his teammates in the dugout after reaching his first fifty of the season in the second delivery of the 13th over, then pointed to the stands and did a cradle celebration to dedicate the knock to his daughter. 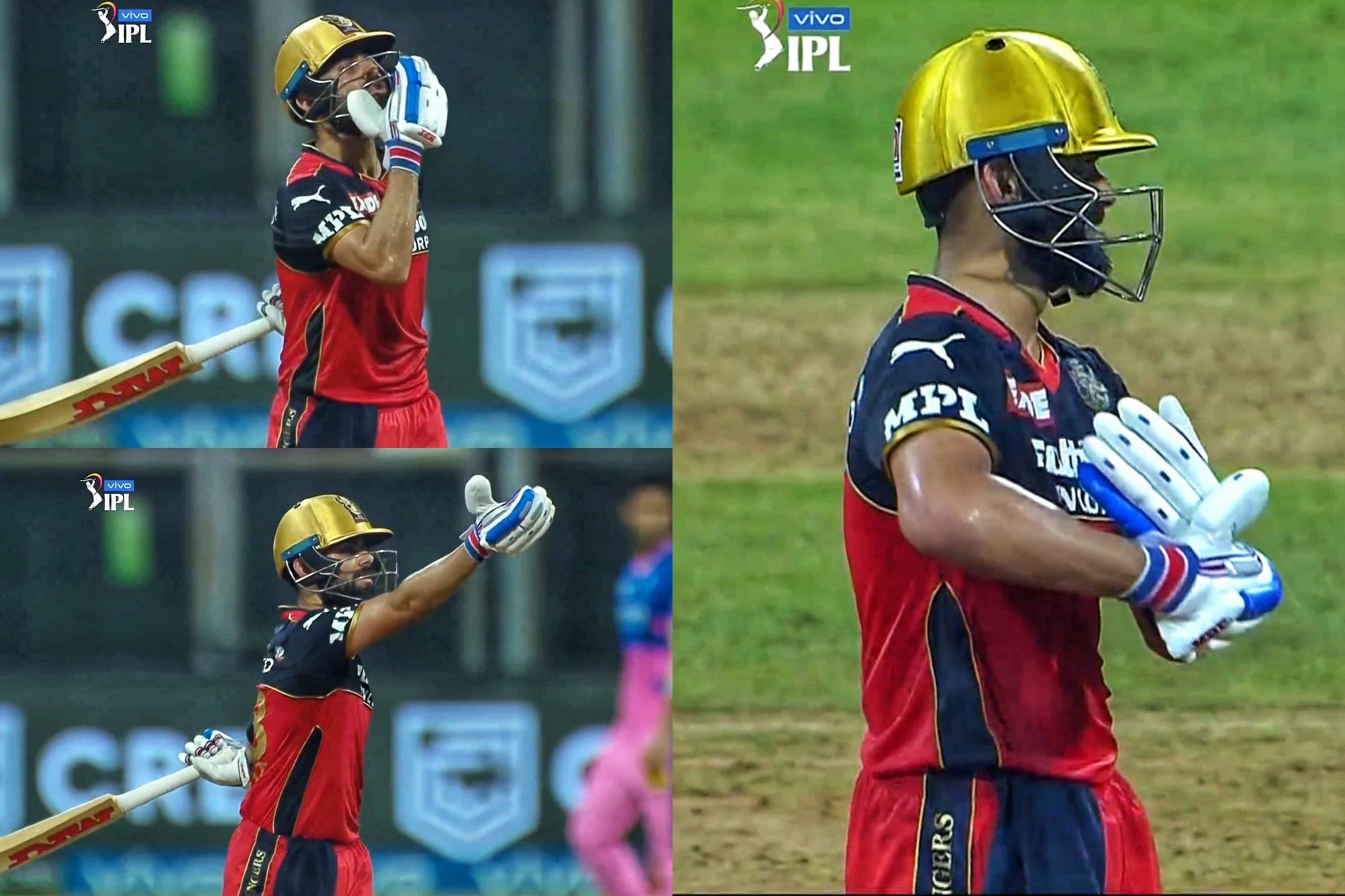 During the match against Rajasthan Royals in Mumbai on Thursday, Royal Challengers Bangalore captain Virat Kohli became the first player to cross 6000 IPL runs. With a boundary off Chris Morris, he reached the landmark. As RCB beat RR to retake the top spot in the points table, Kohli remained unbeaten on 72 off just 47 deliveries. Kohli has 6021 runs at an average of 38.35 in the Twenty20 League. He has a total of 500 and 40 fifties. In men's T20 internationals, the Indian captain is the top run-scorer with 3159 runs in 90 matches. He also has the most runs in T20s of any Indian batsman, with 9870 runs in the format.

There are victories like these, and then there are victories like these. Teams aspire to achieve such results. The Royal Challengers Bangalore (RCB) have just swept side RR with ruthless precision. At the Wankhede, 177 was always a low number, but no one expected the Bangalore openers to make such a mockery of it. Padikkal's strokeplay was dazzling from the start, allowing Kohli to settle in and later in the innings, the latter also hitting top gear. Kohli also scored a half-century, and the mark was reached with 21 balls remaining and no wickets lost. You can call him domineering, cruel, or whatever you want. RR's bowlers were unpredictable, which was a non-bailable offense on such a pitch. After this setback, they'll have to do some soul searching.