Aditya Narayan, who tied the knot with Shweta Agarwal last year, has hinted that he might become a father soon.

Aditya Narayan, a singer and television host, has hinted that he may become a father next year. In December, Aditya and Shweta Agarwal married.

Aditya Narayan said he is appreciative for everything the television profession has given him, but he is looking forward to explore new pastures in an interview disclosing that he is considering leaving hosting duties. 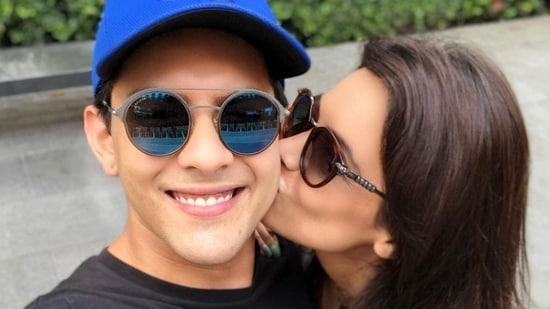 
Aditya Narayan, the son of singer Udit Narayan, is best known for hosting Indian Idol, a singing reality show. Last year, Aditya and Shweta Agarwal, who had been dating for several years, married in a small ceremony. For their honeymoon, they flew to Kashmir right away.

Aditya remarked in a new interview that not meeting Shweta during the lockdown last year was "frustrating," despite the fact that she lived near his house. 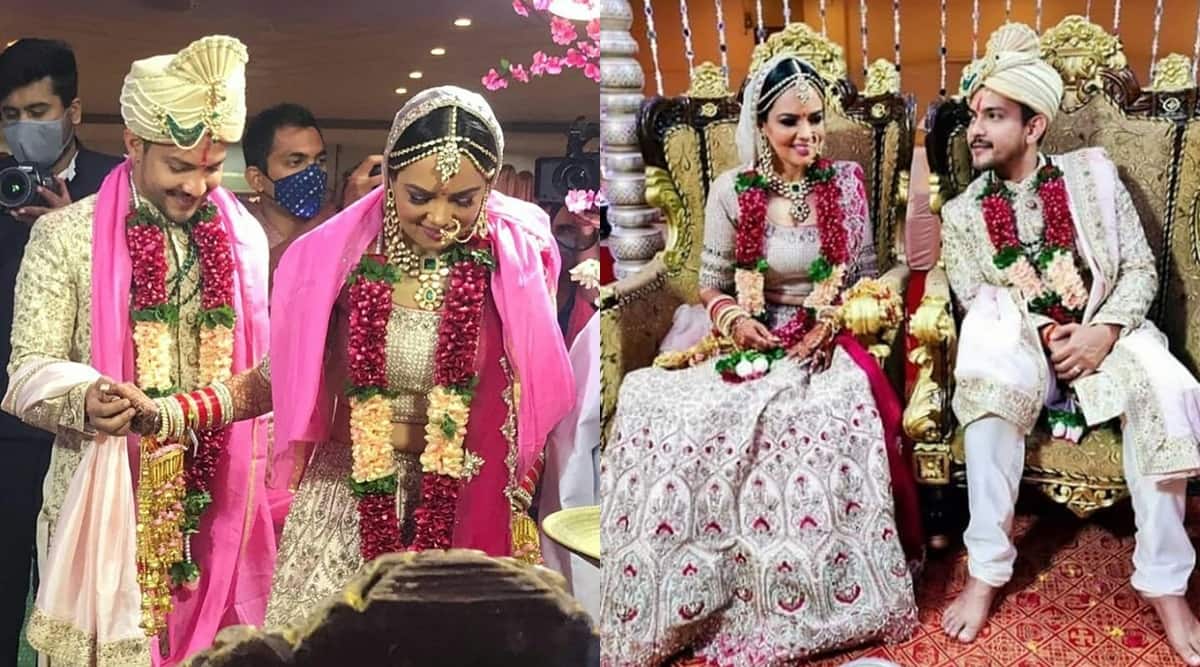 “Covid did speed up the process of us getting married because we used to have a lot of petty disputes during the last lockdown because I missed her so much.

Despite the fact that her home is less than half a kilometre from where we currently live, we were unable to meet, which was quite frustrating. You want to be surrounded by your loved ones... So after this lockdown, I made the decision that there would be no more arguments about spending time with each other,” he said in an interview.