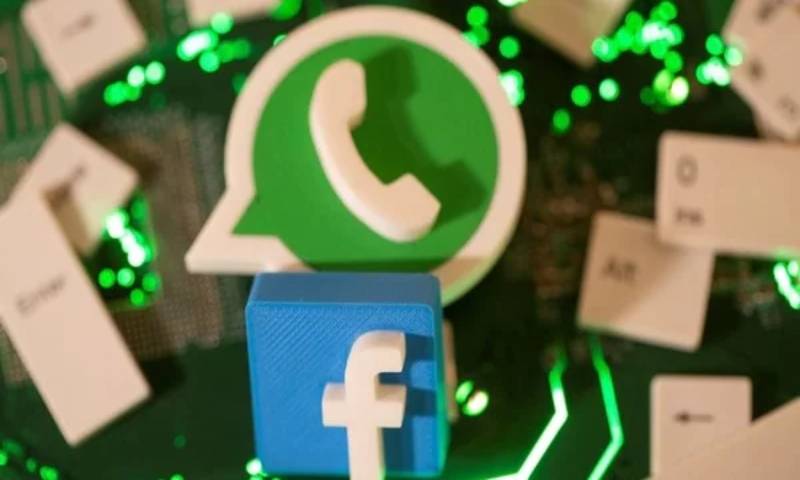 Facebook-owned WhatsApp on Thursday reiterated that privacy of users remains its highest priority and it will maintain its stand till the Personal Data Protection (PDP) Bill becomes law in India, after the Centre told the Delhi High Court that WhatsApp was obtaining "trick consent" from its users for its updated 2021 privacy policy ahead of the pending PDP Bill.

The company said that it will maintain this approach "until at least the forthcoming PDP law comes into effect".

The reaction came after the Centre claimed that WhatsApp is indulging in anti-users' practices by obtaining "trick consent" from its users for its updated privacy policy, under a game plan to transfer the existing users committed to its policy.

"We reiterate that we have already responded to the Government of India and assured them that the privacy of users remains our highest priority. As a reminder, the recent update does not change the privacy of people's personal messages," a WhatsApp spokesperson said in a statement.

"We will not limit the functionality of how WhatsApp works in the coming weeks. Instead, we will continue to remind users from time to time about the update as well as when people choose to use relevant optional features, like communicating with a business that is receiving support from Facebook," the spokesperson said.

The Centre said that WhatsApp is currently having access to personal, sensitive personal and business data of hundreds of millions of Indian users and has also acquired a role that an "essential digital service" during the Covid-19 pandemic.

"It is submitted that millions of WhatsApp existing users, those who have not accepted the updated 2021 privacy policy are being bombarded with notifications on an everyday basis," said the affidavit from the Centre, citing a screenshot of the push notification and urged the court to restrain WhatsApp from "pushing notifications" to its users.

The Facebook-owned platform that has filed a lawsuit against the Indian government in Delhi High Court over chat 'traceability', went ahead with implementing its controversial user privacy policy from May 15, saying that those who do not accept new changes will see limited functionality in the coming weeks.

Later, WhatsApp said that it will not limit functionalities for users who do not accept the new privacy policy.

Get the latest update about PDP Law, check out more about INdia vs WhatsApp, Business news, WhatsApp India & Announcements