A Uniform Civil Code provides a common set of laws that govern marriage, divorce, succession and adoption for all Indians, independent of their religion and faith. 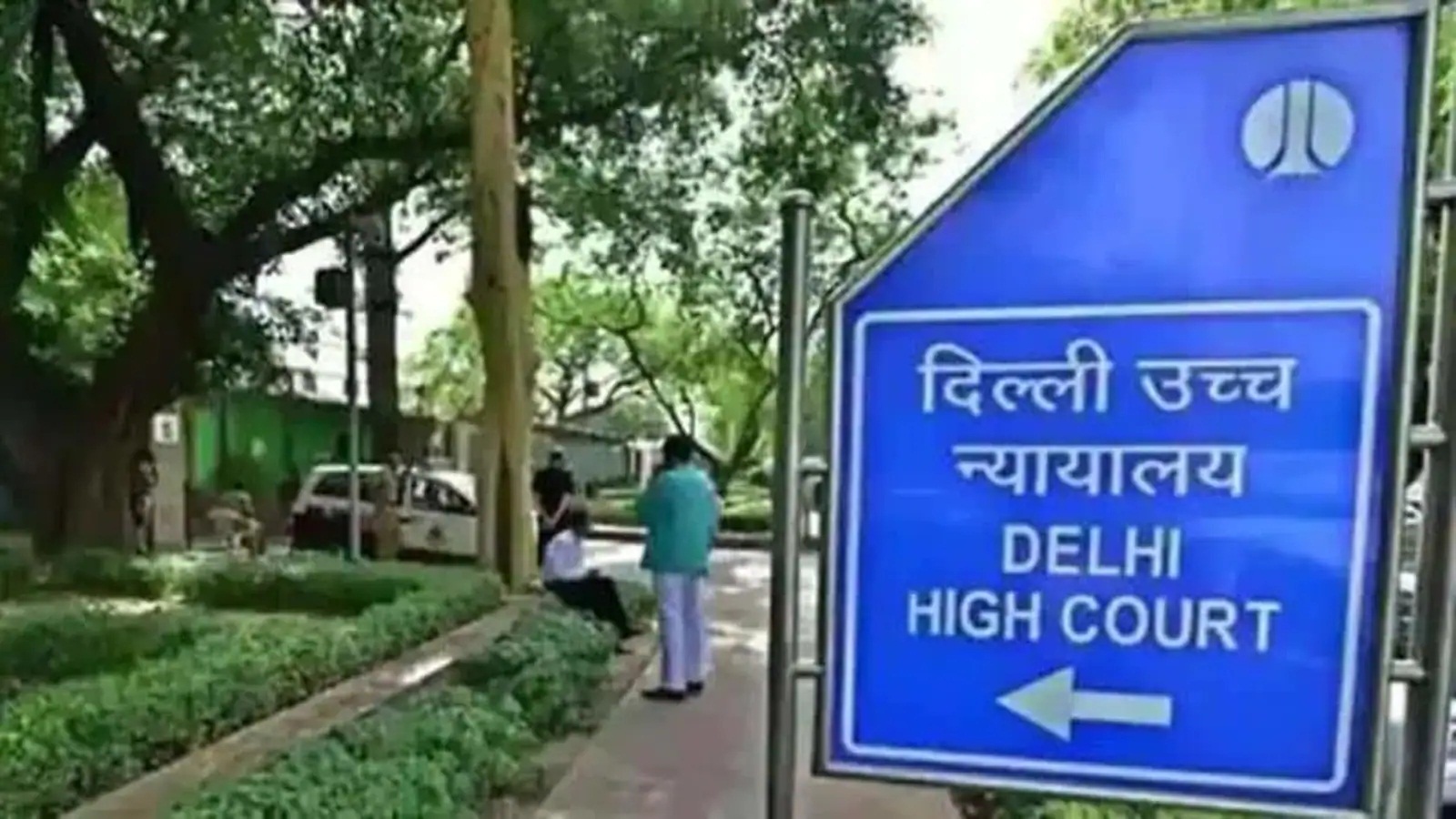 In a major development, Delhi High Court has backed the implementation of a Uniform Civil Code (UCC) in India on Friday, July 9 and asked the Government to take the necessary steps in the matter.

A Uniform Civil Code provides a common set of laws that govern marriage, divorce, succession and adoption for all Indians, independent of their religion and faith. Such law aims at providing equality and justice for women who are often denied their rights in marriage, divorce and inheritance under patriarchial personal laws.

On July 7, the High Court was hearing a plea involving the applicability of the Hindu Marriage Act, 1955, in respect of parties belonging to the Meena community.

Reportedly, a man has filed for divorce under Section 13, of the Act, but a family court dismissed his case because the law did not apply to the Meena tribe, which is a recognized Scheduled Tribe in Rajasthan. Later, man challenged the ruling in the Delhi High court.

During the hearing, Justice Pratibha M Singh noted that modern Indian society is progressively becoming "homogeneous," with 'traditional boundaries of religion, community, and caste dissipating, and in light of these shifting paradigms, an universal civil code is much needed.

"The youth of India belonging to various communities, tribes, castes, or religions who solemnize their marriages ought not to be forced to struggle with issues arising due to conflicts in various personal laws, especially in relation to marriage and divorce,” said Justice Singh.

She further added that Supreme Court has reiterated the need for a Uniform Civil Code in India. The court stated that such a civil code would be "common to all" and would allow uniform principles to be applied in marriage, divorce, and succession.

High Court believes this would reduce disputes and inconsistencies within society caused by numerous personal laws.