England Cricketer used the name of Kane Williamson, refraining from saying anything directly. 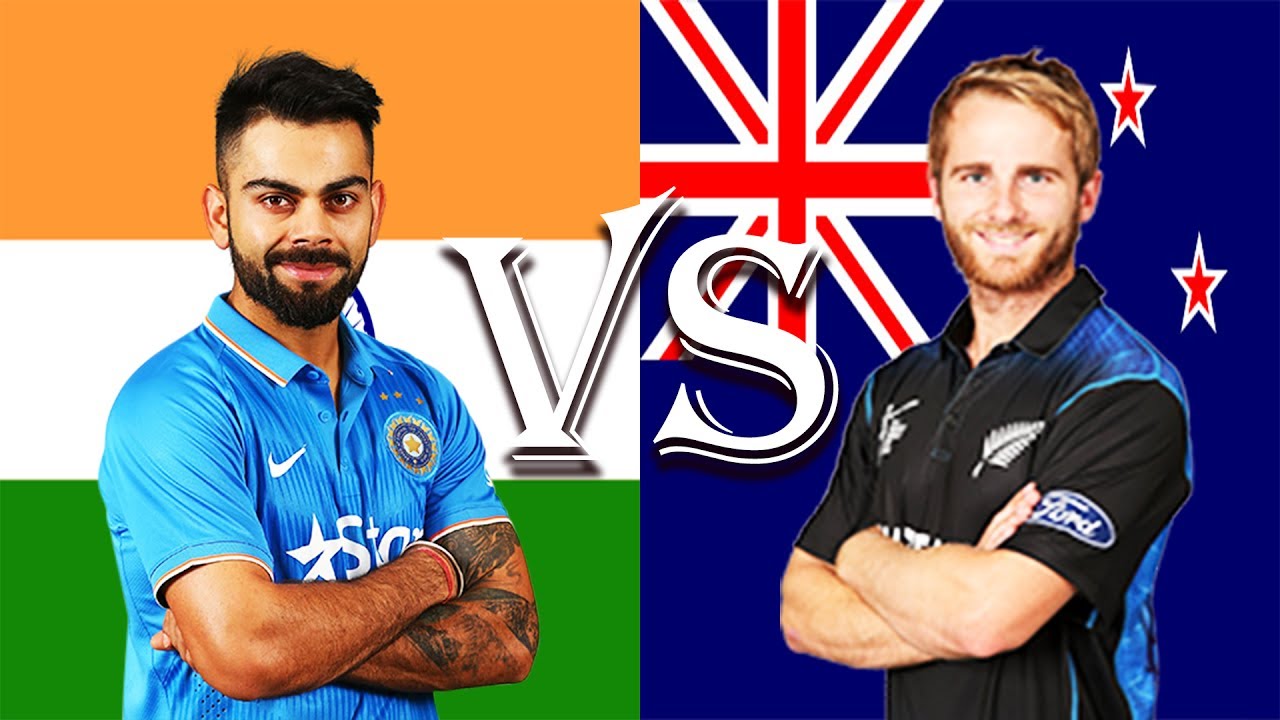 In a way, he has targeted Virat Kohli by placing a gun on the shoulder of the New Zealand captain.

The name of England's legendary cricketer, who targeted Team Indian captain Virat Kohli, is Michael Vaughan. Everyone is aware of the arrogance of this former England captain.Earlier also Vaughan taunted Indian players but this time he targeted Virat Kohli.This time, he has verbally attacked the biggest player of Indian cricket and has used the name of Kane Williamson for this.Vaughan said, "If Kane Williamson had been an Indian, he would have been the best player in the world." However, he would not be called as such during Virat Kohli reign.Virat Kohli has more than 100 million followers on Instagram. " Vaughn further said that I am not saying these things because I am in New Zealand but I think Ken Williamson is the best in all three formats.

Also Read: Dhoni recalls his first meeting with Sachin Tendulkar when he was a 'water boy' for team India

But he cannot match Virat Kohli because he does not have 100 million Instagram followers and does not make big bucks from advertisements every year beyond cricket. ” The former England captain said, "But if it comes to quality cricket, I will back Williamson in terms of consistency and pitch size." He also hoped that Kane would score more than Virat in the coming tournaments. 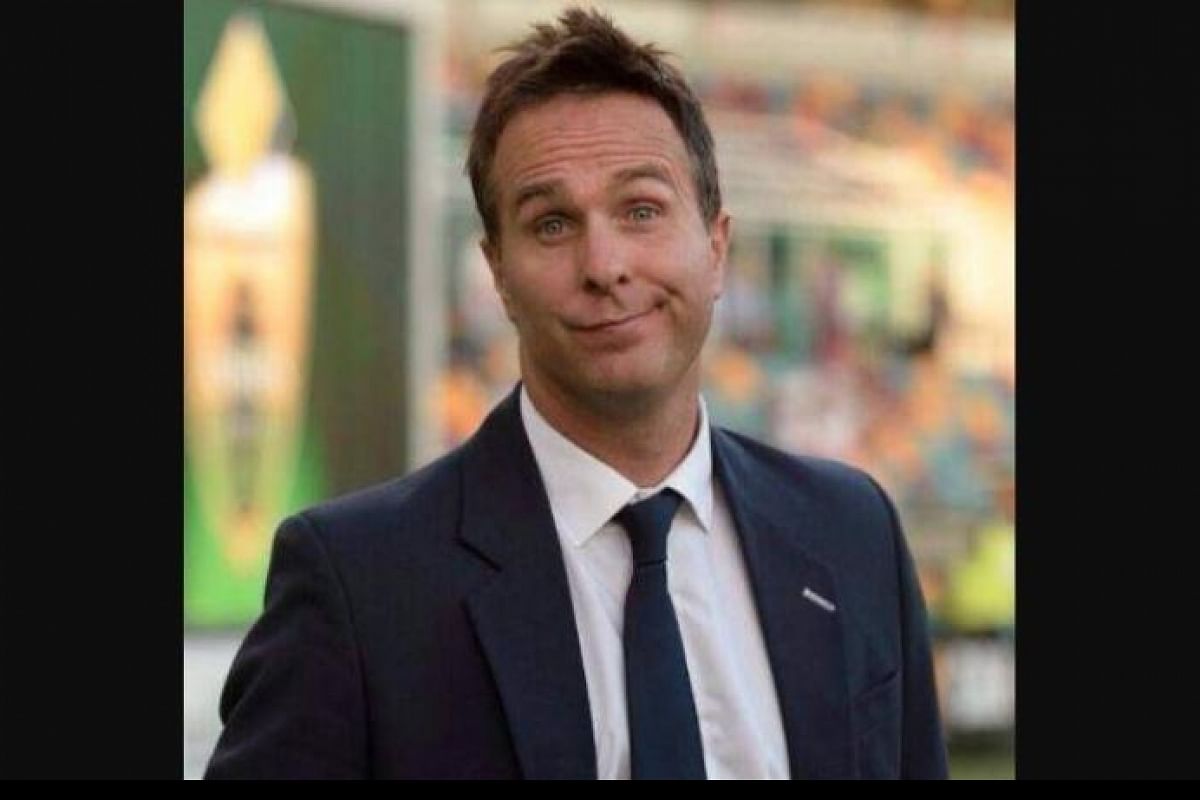 By his sayings, Michael Vaughan shows that he is jealous from Virat Kohli. But numbers tell a different story. And, in cricket, the whole game is of statistics. Talking about ODI cricket, Virat Kohli averages 59 with 43 centuries. Williamson has 14 centuries and averages 47.60.

Vaughan talked about playing on different pitches. Kane Williamson's Test average is 41 in Australia and Virat's 55. In England, Kane runs at an average of 30 and Kohli at an average of 36. In South Africa, Kane's average falls to 21 and Kohli’s increases to 55.

After all this, now only Michael Vaughan and those like him can tell how close Kane Williamson is to Virat Kohli.