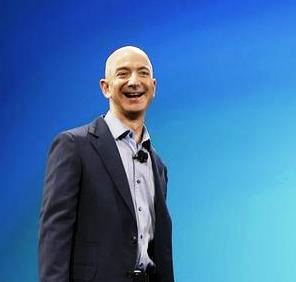 Elon Musk has been titled as the world's richest person for six months but not Jeff Bezos has again reclaimed the title as there is slight decrease in Musk's wealth, according to a report published in Business Insider.

Shares of Tesla tailspin by 2.4% on Tuesday. It resulted in loss of $4.6 billion from Musk's wealth. Hence, Jeff Bezos again tops the list of Bloomberg Billionaires Index. The Index ranks the billionaires of the world on the basis of their current net worth.

Read More: India's 1 per cent Richest holds more wealth than 70 per cent of the poorest

According to reports, Bezos had been the holder of world's richest title for three years in a row before the surge in the wealth of Tesla owner. Musk has been at the center stage due to the events linked to bitcoin, tesla and even his tweets.

Now Bezo is stepping down as the CEO of Amazon to look for other ventures.