The White House in a statement said, “They agreed to hold a virtual G7 leaders' meeting next week to discuss a common strategy and approach.” 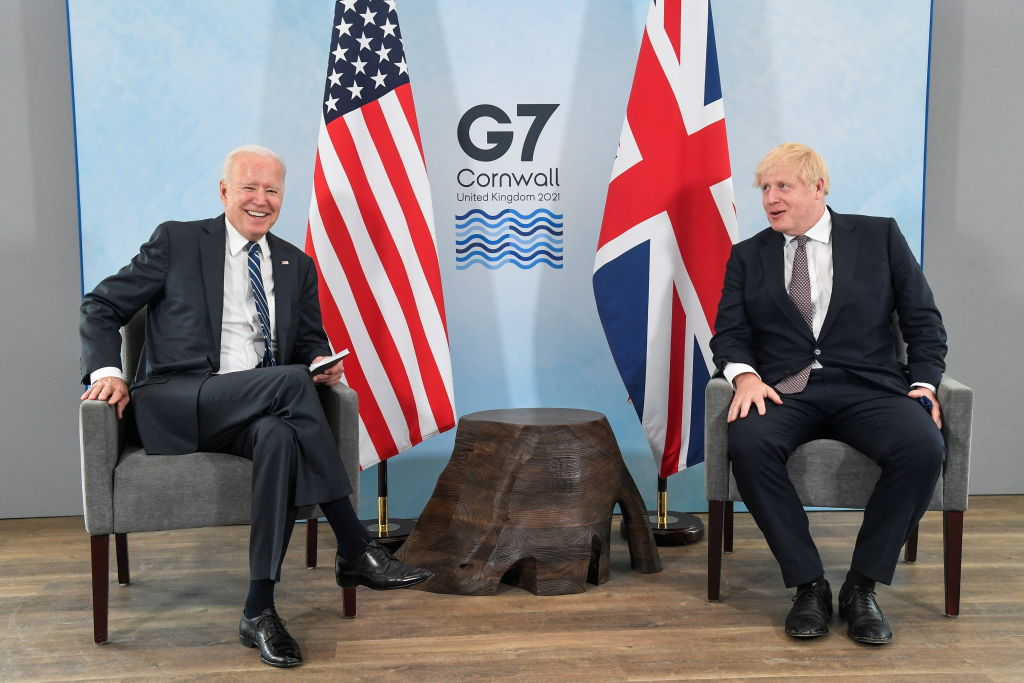 “They agreed to hold a virtual G7 leaders’ meeting next week to discuss a common strategy and approach,” the White House said in a statement.

Since the Taliban took over Kabul that resulted in a final withdrawal of US and allied personnel, this was the first interaction between Biden and a foreign leader.

With the Taliban regaining absolute control, a humanitarian crisis of unseen magnitude is expected in Afghanistan. This will cause a ripple effect of waves of refugees seeking asylum abroad, especially in western Europe.

With Biden facing staunch criticism for lack of preparedness in getting thousands of people airlifted to safety, he “discussed the need for continued close coordination among allies and democratic partners on Afghanistan policy going forward,” with Johnson the statement said.

The statement also said that it includes “ ways the global community can provide further humanitarian assistance and support for refugees and other vulnerable Afghans.”

A spokesperson for Downing Street, London said that the US-British cooperation is welcomed in the ongoing efforts.

"They resolved to continue working closely together on this in the days and weeks ahead to allow as many people as possible to leave the country," a statement said.

"The prime minister and President Biden agreed on the need for the global community to come together to prevent a humanitarian crisis," the statement said.

It said that Johnson also "stressed the importance of not losing the gains made in Afghanistan over the last twenty years.”