The Achievers group members have unanimously announced the panel of four candidates. They will file nominations today at 12 pm. 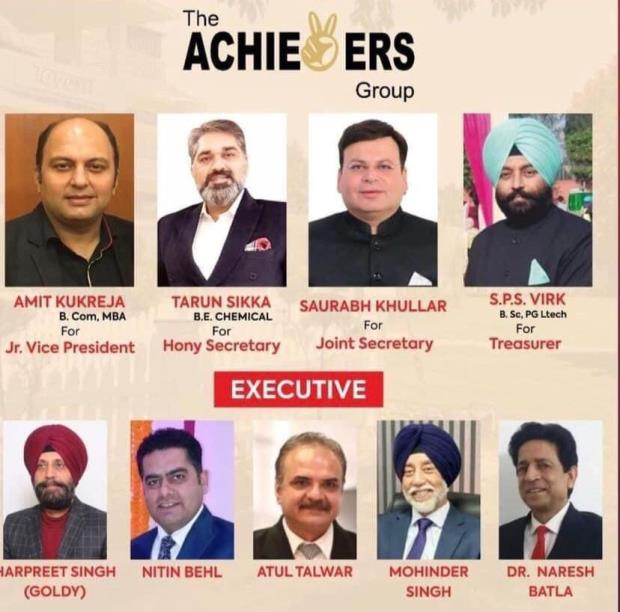 The Jullundur Gymkhana Club is all set to go for polls on December 19 this year. The two groups namely Achievers and The Progressive will be contesting elections for the post of Secretary, Joint Secretary, Vice-President and Treasurer.
On Wednesday, the Achievers group will visit Baba Murad Shah at Nakodar. After offering prayers there, they will file their nominations today at 12 pm. The last date to file nominations is 10th December. If anyone wants to withdraw their names can do that till 12th December. The results of the elections will be announced on 19th December.
On Monday, the Achievers group revealed the names of their contestants and has begun campaigning to connect with other club members.
The Achievers group members have unanimously announced the panel of four candidates. The four members include Tarun Sikka for Honorary Secretary, Amit Kukreja for Junior Vice-President, SPS Virk for Treasurer and Saurabh Khullar for the post of Joint Secretary.
Also read: Jullundur Gymkhana Club Elections: Achievers Group announces the names of their candidates
Achievers group have fulfilled all their promises. Including 4 office bearers, they have announced the names of 5 executive members. They are Mr. Harpreet Singh (Goldy), Mr. Nitin Behl, Mr. Atul Talwar, Mr. Mohinder Singh and Dr. Naresh Batla.