The club officials have recently put in efforts to build a latest Roof Top Restaurant which is receiving wide attention and appraisal from the members making it the most phenomenal place. 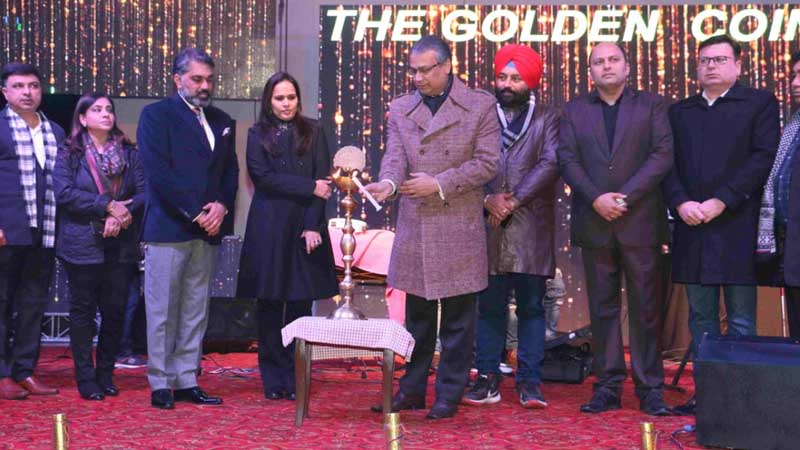 The Jullundur Gymkhana is one of the premier clubs in India & came into its existence in 1958 as a registered society. Since then till now the club is well equipped with the latest facilities for its own members.

The club officials have recently put in efforts to build a latest Roof Top Restaurant which is receiving wide attention and appraisal from the members making it the most phenomenal place.

Sports facilities was previously neglected, which is now being taken care of. Renovation of badminton court took place which has been made according to international standards with the provision of a synthetic court. Squash court and gym are now a matter of great concern for the club authority to gratify the needs of their members. The restrooms are also renovated making it to meet the best of standards.

Gymkhana Club takes pride in saying that it has become a first plastic-free club of the city as announced by the worthy Commissioner of Municipal Corporation Mr Diprava Lakra along with Additional Commissioner Ms Babita Kaler.

The club organised a 'women car rally' with an ideology of women empowerment which was an immense success. Diwali Bumper Tambola was also conducted by the club in which they did not spend a single penny, hence, was the most enjoyed event of the year.

To welcome New Year, celebrations were done for a lively family atmosphere. Surprisingly, for the first time, entry of non-members was restricted so as to maintain the decorum of the club. Though it was a tough call to ensure the comfort of the members but there is a dire need to make such decisions.
The club members provided the officials with their feedbacks saying the steps taken were correct and in a right spirit.

Gymkhana Club officials are dedicated towards their work and will always try to live up to the expectations of their members in the coming years. 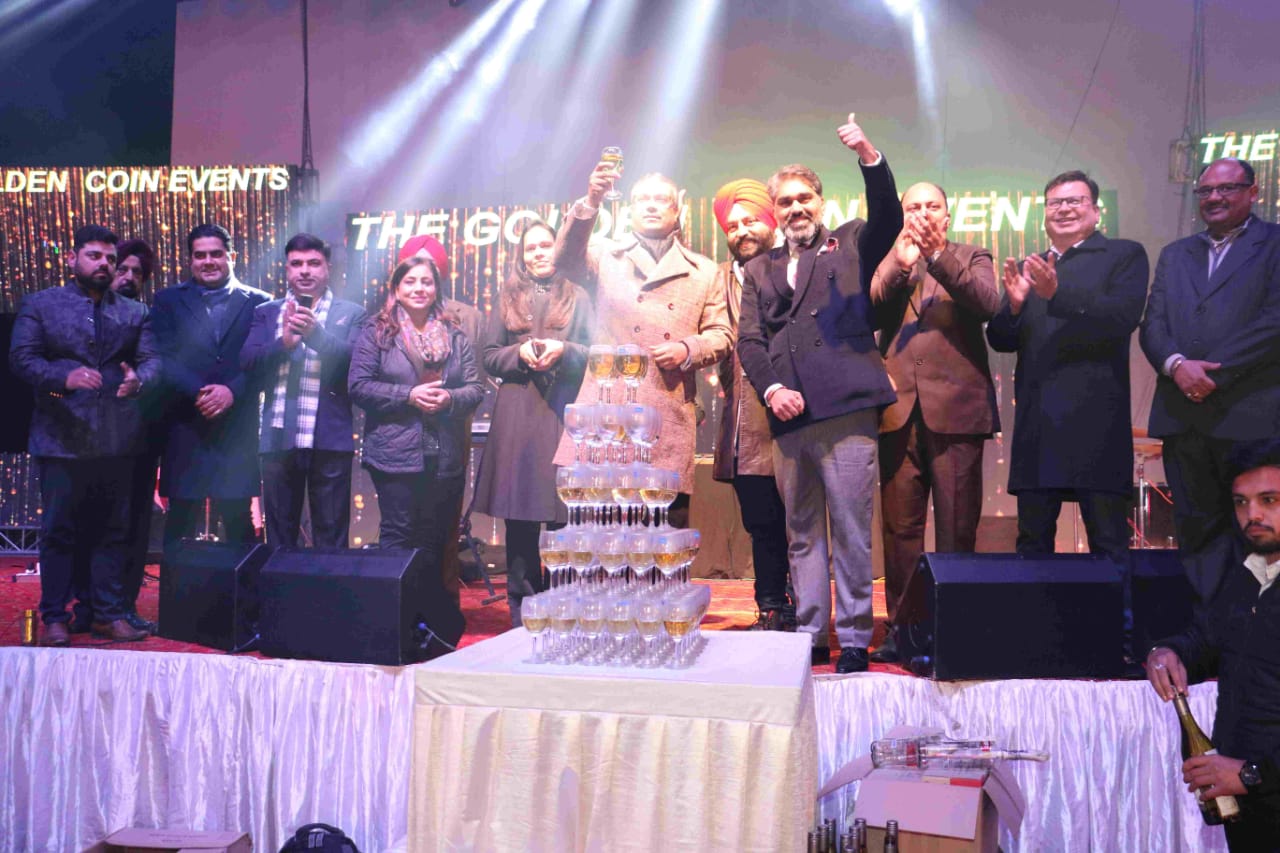 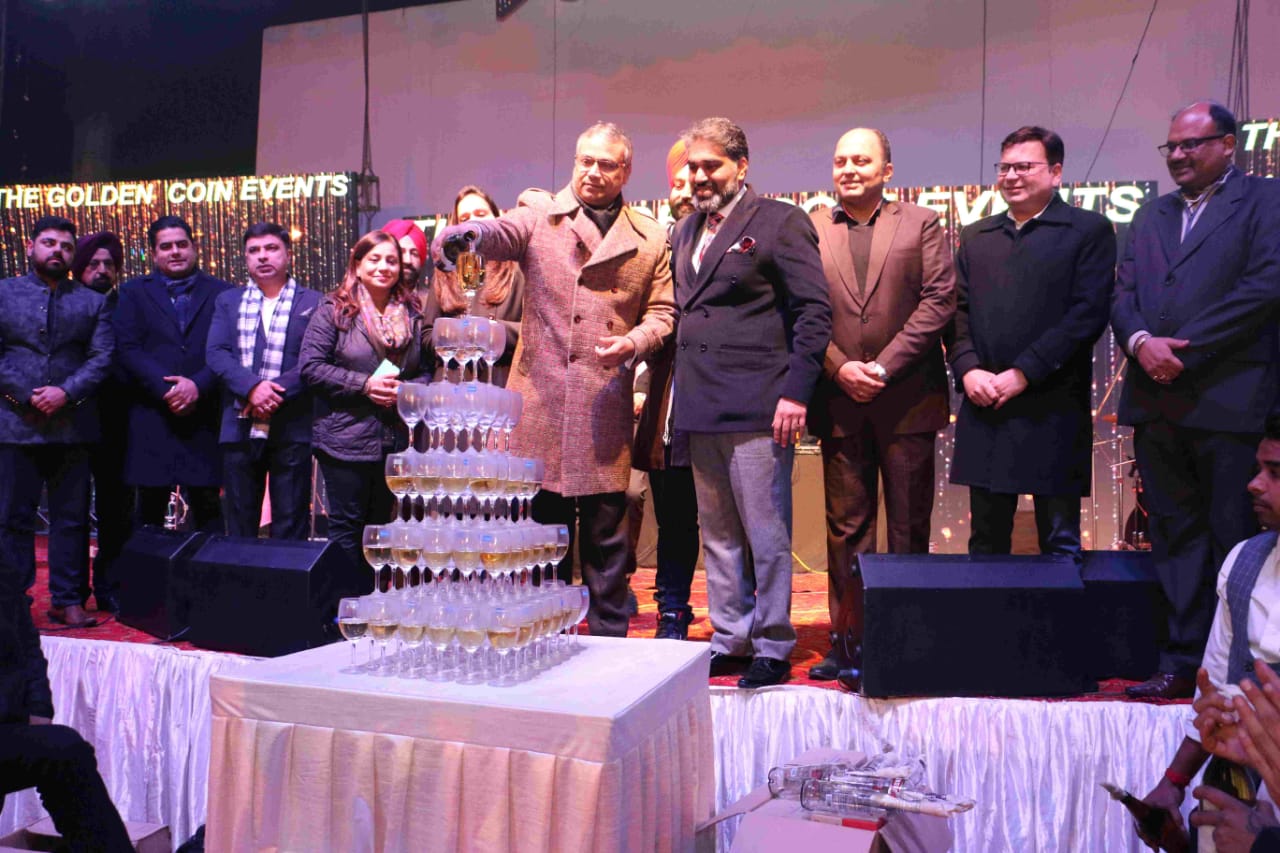 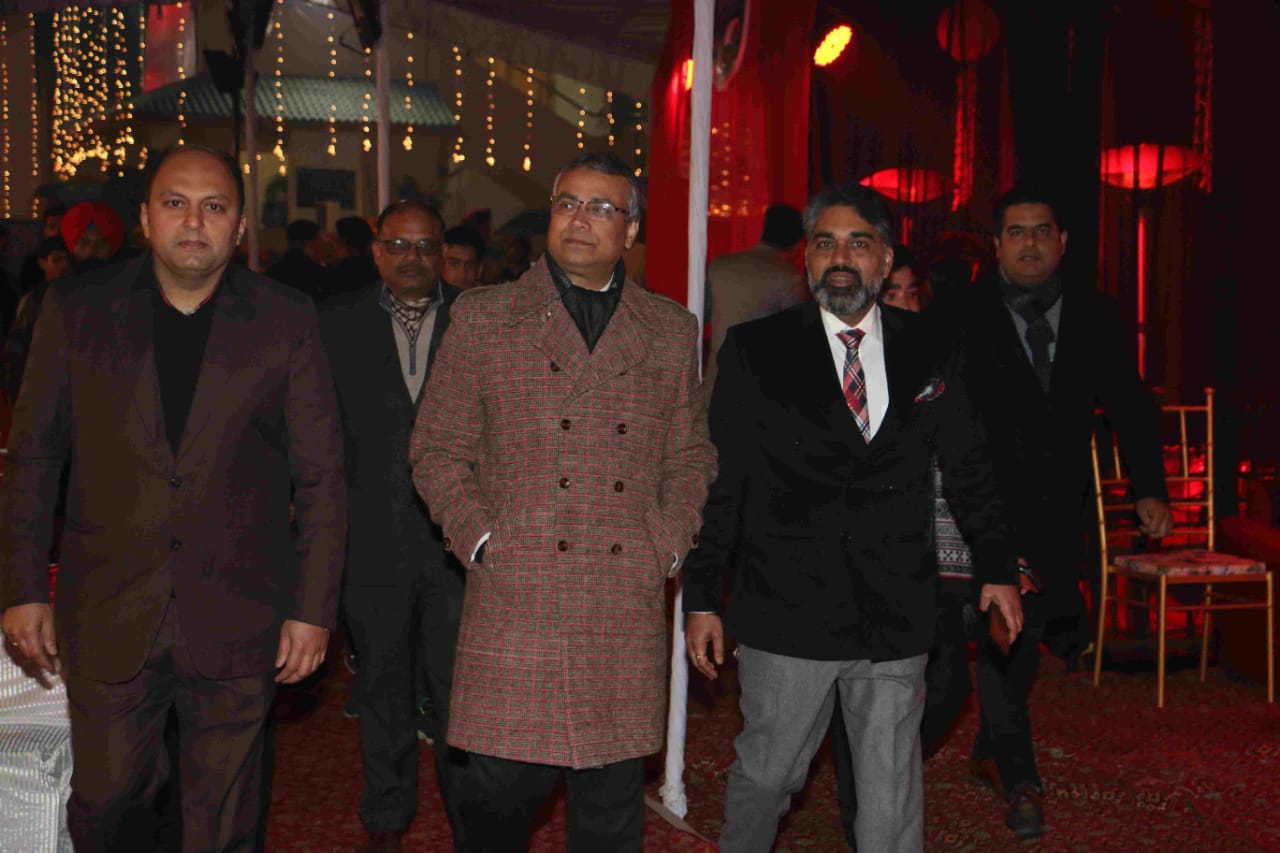