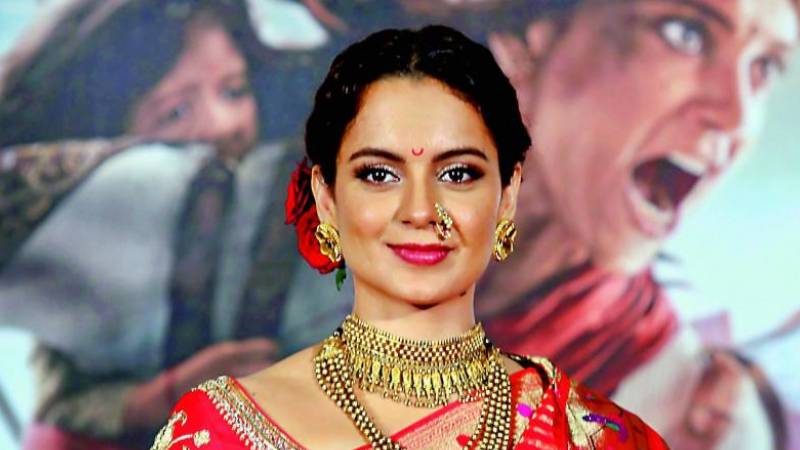 Bollywood actress Kangana Ranaut is quite busy these days due to the shooting of her film Dhaakad. The actress is in Bhopal these days, shooting for her film. Recently Kangana also met Madhya Pradesh Chief Minister Shivraj Singh Chouhan who called the 'Queen' actress a 'nationalist artist'. Kangana also called Chouhan 'Mama ji'  and revealed that the Chief Minister might make her upcoming movie Dhaakad 'tax-free'.

Now, Kangana's other projects have been revealed. Going by the various media reports, Kangana will start working on her next project after wrapping up Dhaakad's shooting. Reports suggest that  Kangana will star in the second installment of the Manikarnika franchise, titled Manikarnika Returns: The Legend Of Didda. The sequel of Manikarnika: Queen of Jhansi intends to target the international audience apart from Indians on a much larger scale. The idea behind the sequel is to bring the forgotten woman heroes who have constructed the true identity of Bharat.

Also Read: "Choose arms to fight for civilization": Kangana Ranaut's appeal to the Youth of India

Kangana and producer Kamal Jain will team-up to bring back the franchise after 2019's Manikarnika: The Queen Of Jhansi.

Didda was the Queen of Kashmir who defeated Mehmood Ghaznavi twice in battle. Her one leg was polio-stricken but she was one of the greatest warriors. Kangana plans to complete her ongoing commitments first and then start shooting for the new film in January 2022.