Karan Johar to host 50th B'day Bash: Alia-Ranbir to VicKat, Know who are on the guest list

On the occasion of his 50th birthday on May 25th, Karan Johar is planning a star-studded gala. 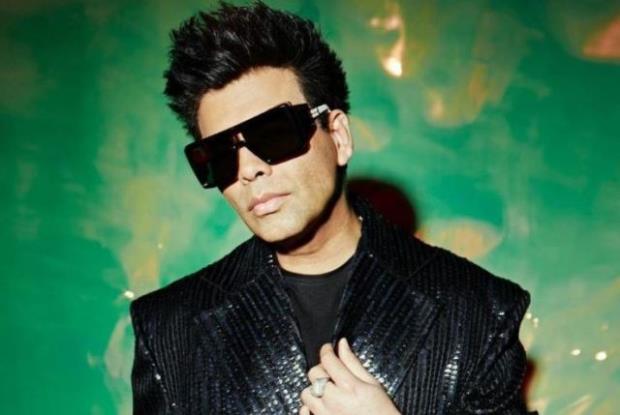 Karan Johar, the veteran filmmaker, turns 50 this month on May 25, and rumours about his star-studded birthday bash are circulating across various entertainment websites.
According to India Today, the director of Ae Dil Hai Mushkil would celebrate his 50th birthday at the Yash Raj Films studio. Shah Rukh Khan, Salman Khan, Ranbir Kapoor-Alia Bhatt, Ranveer Singh-Deepika Padukone, and all of the directors who have worked under his production banner Dharma Production are also on the guest list.
Karan's star-studded bash has a black and glitter theme.
"Karan will be hosting his birthday bash at YRF this year. The theme of his star-studded party is black and bling. All the directors who have worked under Dharma Productions will be present. KJo has also invited Bollywood superstars Shah Rukh Khan and Salman Khan to his birthday bash. Besides them, power couples Ranbir Kapoor-Alia Bhatt and Ranveer Singh-Deepika Padukone are likely to mark their presence," a source said to India Today.
Also read: Koffee with Karan 7: Ram Charan to Allu Arjun, the south celebs who might make it to the couch
Meanwhile, on the professional front, Karan Johar will return to directing after a five-year hiatus with Rocky Aur Rani Ki Prem Kahani, starring Ranveer Singh and Alia Bhatt. He's also producing Ayan Mukerji's Brahmastra, which stars Alia Bhatt and Ranbir Kapoor in the key roles. On September 9, 2022, the film will be released in theatres.