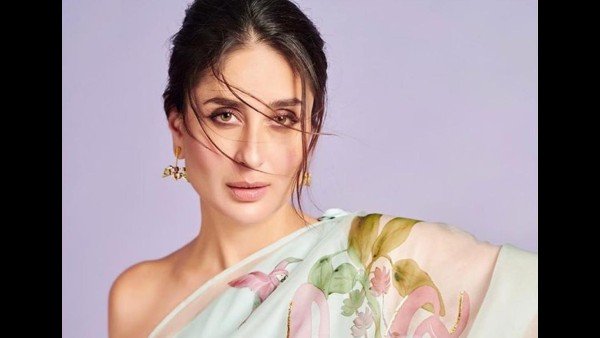 Kareena Kapoor Khan will reportedly play goddess Sita in Alaukik Desai's next big movie, which will be directed by him. The A-lister is reportedly charging Rs 12 crores for it, according to sources. Isn't it past time for Bollywood's leading ladies to charge the same as their male counterparts? Yes, we believe so! According to rumours, Bebo has increased her fees for this picture.

Before beginning work on the mythic period saga, the actress will be seen in Veere Di Wedding 2 and another film directed by Hansal Mehta. The actress will be able to wrap these before committing to the new film because they will be shot over a shorter period of time. 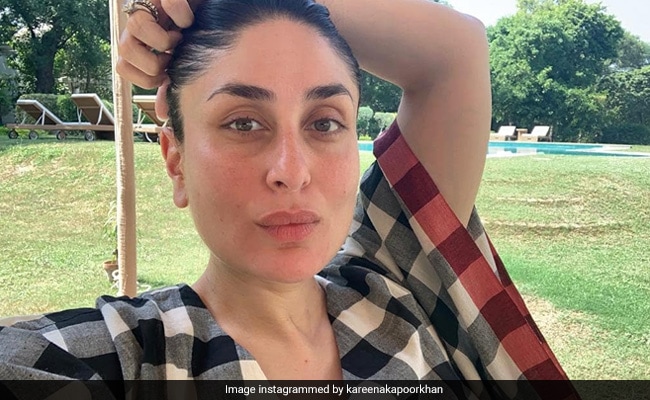 The source said, “Sita will need at least 8-10 months of prep, shoot and production. So, she will be completely consumed by one film at that point but Bebo also realises that this will be her biggest magnum opus till date, as it’s a retelling of Ramayana from Sita’s point of view.”

“Bebo, who usually charges in the Rs 6-8 crores range for her films, has demanded a sum of Rs. 12 crores which has put the producers in a tizzy. In fact, right now, they are reconsidering their decision and also taking the film to a younger actress, as well. But talks are on and Bebo remains the first choice."

According to this, we can't relax since seeing Kareena Kapoor Khan play Sita will be an epic drama, and we all know what happens when Bebo does something spectacular. In addition, this role is a female-centric rendition of a mythological narrative. Bebo gets full marks for asking for what she deserves and for portraying a character with a sharp focus. 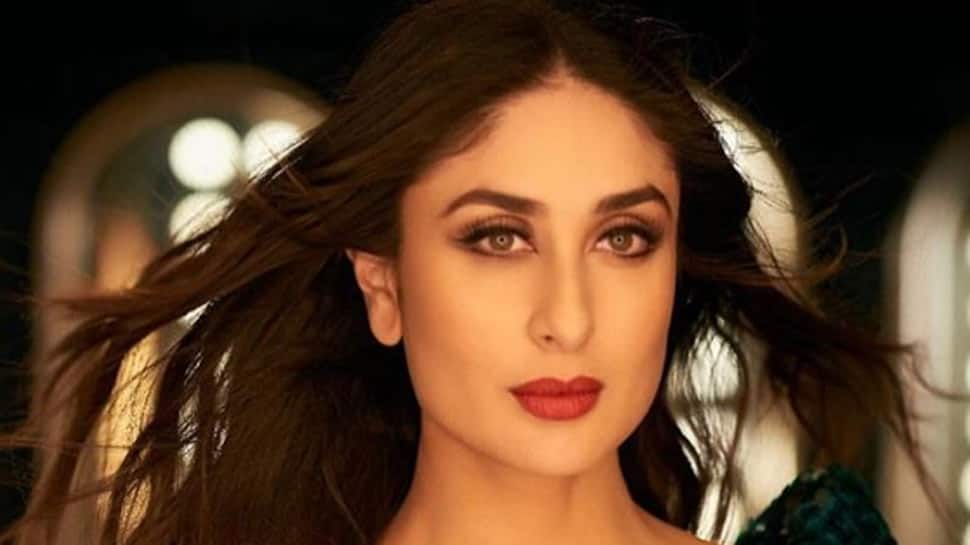 Kareena will next be seen with Aamir Khan in Advait Chandan's Laal Singh Chaddha, a remake of the 1994 film Forrest Gump. Forrest Gump, starring Tom Hanks, is one of the most well-known films in Hollywood. Kareena will also act alongside Ranveer Singh, Alia Bhatt, Anil Kapoor, Vicky Kaushal, and Janhvi Kapoor in Karan Johar's Takht, a multi-starrer.